The Brazilian was forced to limp off early on after picking up a worrying injury. The defensive midfielder had started the game well, and supporters will be keeping their fingers crossed that he’ll be back sooner rather than later.

A powerful presence at the heart of the Liverpool midfield, he worked hard throughout and showed his true passion for the cause. His clash with Everton’s Steven Naismith summed up a scrappy game.

Ibe caused problems with his pace, work-rate and powerful running. He came the closest of anyone to scoring the only goal of the game, striking the post mid-way through the first-half with an excellent long range strike (watch here).

He was a useful source of creativity from the left-hand side, setting up several chances for his teammates. However, he might have done better with a first-half effort that he ballooned over the crossbar. 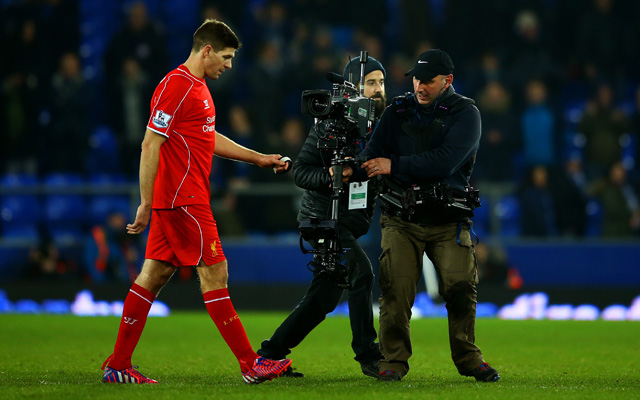 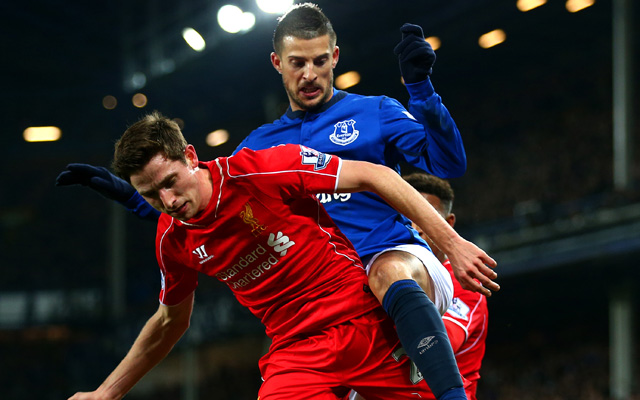 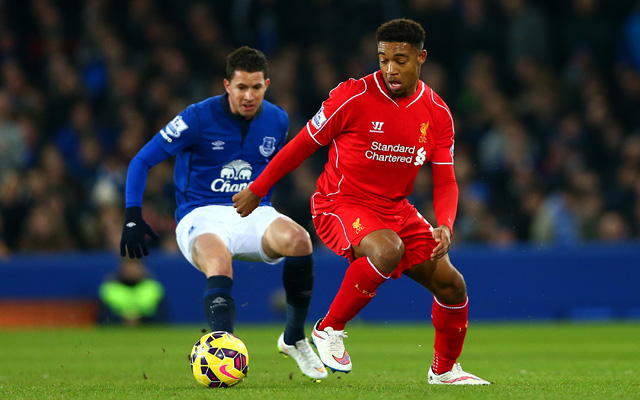 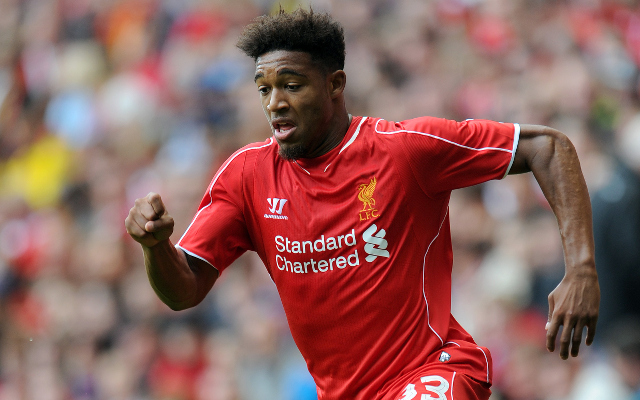