Could Jack Wilshere be signing for Liverpool? We can’t see this one happening…

The Daily Mail‘s Rob Shepherd has bizarrely suggested that Liverpool and West Ham United would be among the front runners to sign Arsenal’s Jack Wilshere, should he choose to leave Arsenal.

SEE MORE:
Liverpool player ratings v Everton, with Jordon Ibe and Emre Can the stand-out performers
How Twitter reacted to Everton 0-0 Liverpool – Joe Allen questioned again, while Jordon Ibe goes down well
Five things we learned from Liverpool v Everton, including life after Gerrard, the importance of Lucas and more

Shepherd explained – sensibly enough – that the Arsenal hierarchy would be irritated by Wilshere’s repeated acting out, with pictures having emerged of him smoking for the third time in less than 18 months.

However, to suggest that he would be allowed to move to Premier League rival – particularly a team such as Liverpool, a direct rival to the Gunners for a Champions league spot – seems nothing short of absurd.

He said: “Although Arsenal boss Arsene Wenger has publicly supported Jack Wilshere (again) for attracting unwelcome attention, the Gunners are now weighing up whether they should sell the England midfielder in the summer.

“It’s not just off the field issues that concern Arsenal but also Wilshere’s injury record. But for all his talent it would be interesting to see how many clubs would be prepared to stump up a £25m fee and substantial wages which would be north of £80,000 a week. But with Steven Gerrard off to LA Galaxy, Liverpool might.

“I also hear West Ham would be prepared to push the boat out as they ramp up their move to the Olympic Stadium and would see Wilshere, who grew up in Hammers supporting house in Harlow, as a stellar signing to help attract a bigger fan base.” 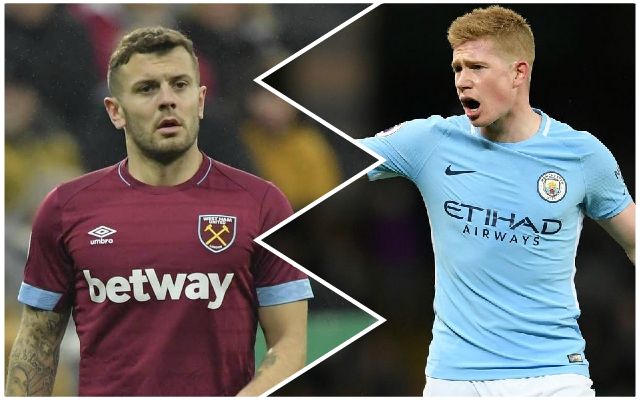 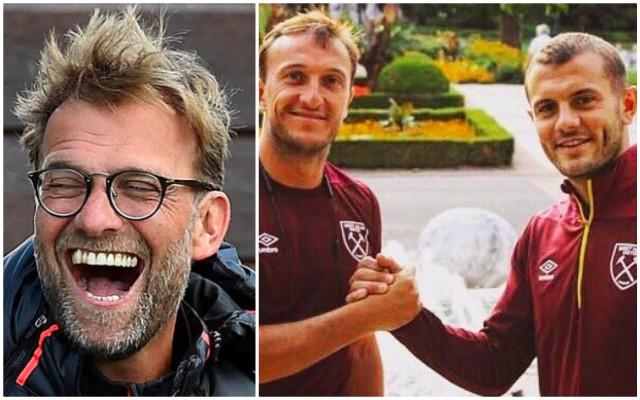 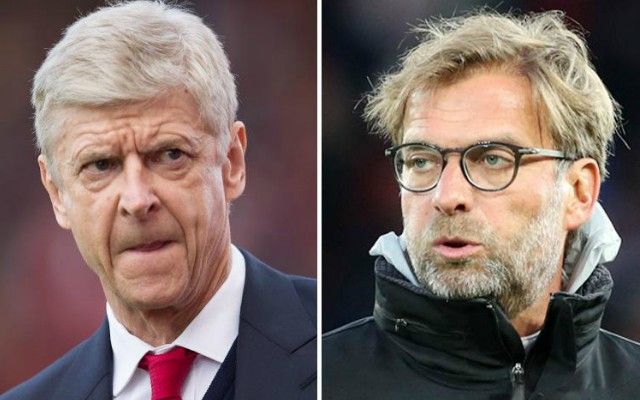 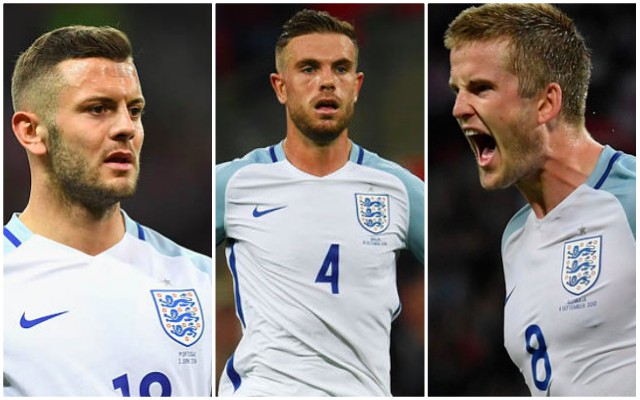 Proof: Jordan Henderson is much better than Dier & Wilshere