According to Germany’s biggest newspaper Bild, Liverpool will move to sign Borussia Dortmund’s Italian international Ciro Immobile in the summer, especially if the Bundesliga outfit are relegated…

The striker interested Liverpool in summer 2014, but he moved from Serie A side Torino to Jurgen Klopp’s outfit for £15.5m. However, like the entire Dortmund squad, he’s been dreadful this term, and has notched just three top flight goals since his move.

Dortmund are currently near the bottom of the Bundesliga, and if they are eventually relegated, a whole host of the biggest names will surely be sold in the summer – and 24-year-old Immobile will be one of them – along with Mats Hummels, Marco Reus and Ilkay Gundogan.

Immobile isn’t the fastest forward, but he can finish off either foot – and is a better player than his form this term suggests. For the right price, he could provide a decent squad option in 2015/16. 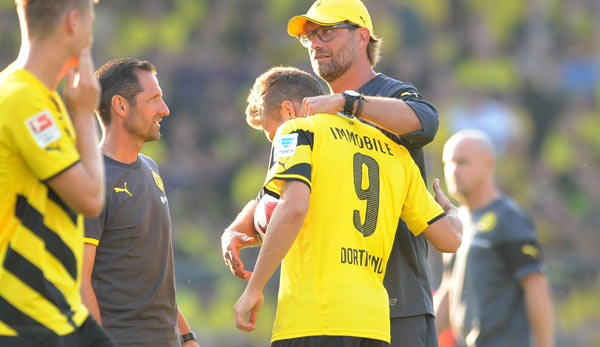 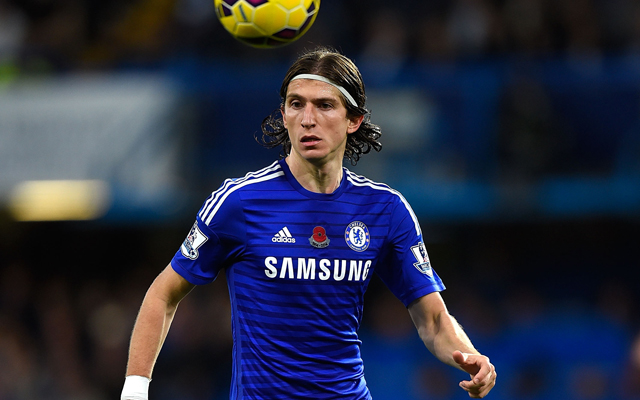 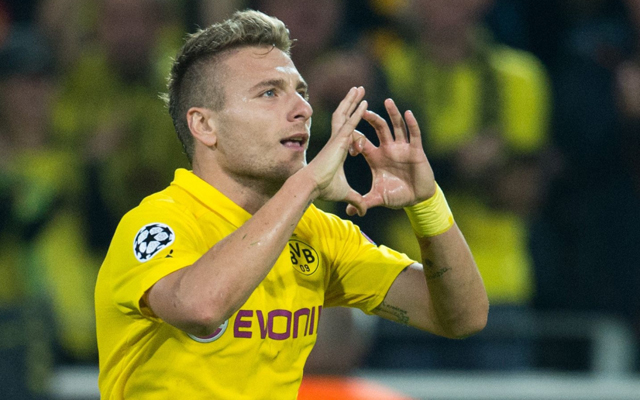