Lovren at the back, and Can in the middle…

The Belgian has been rightly praised in recent weeks, and considering the stick nearly all Liverpool fans were giving him pre-Christmas, he deserves a serious pat on the back.

With the skipper out, we think Emre Can will be moved into central midfield, meaning the £20m Croat, or Glen Johnson, could step into the back-three. Lovren came off the bench v Spurs, so we expect him to get the nod.

Sakho’s been doing charity work in Liverpool all week, and we can only hope it inspires him to put in another towering performance!

Selhurst Park will evoke some pretty horrible memories for Martin Skrtel. He played a role in the defensive blunders that saw our title chances ruined last season – but he’ll need to put that behind him if he wants us to progress into the quarters. 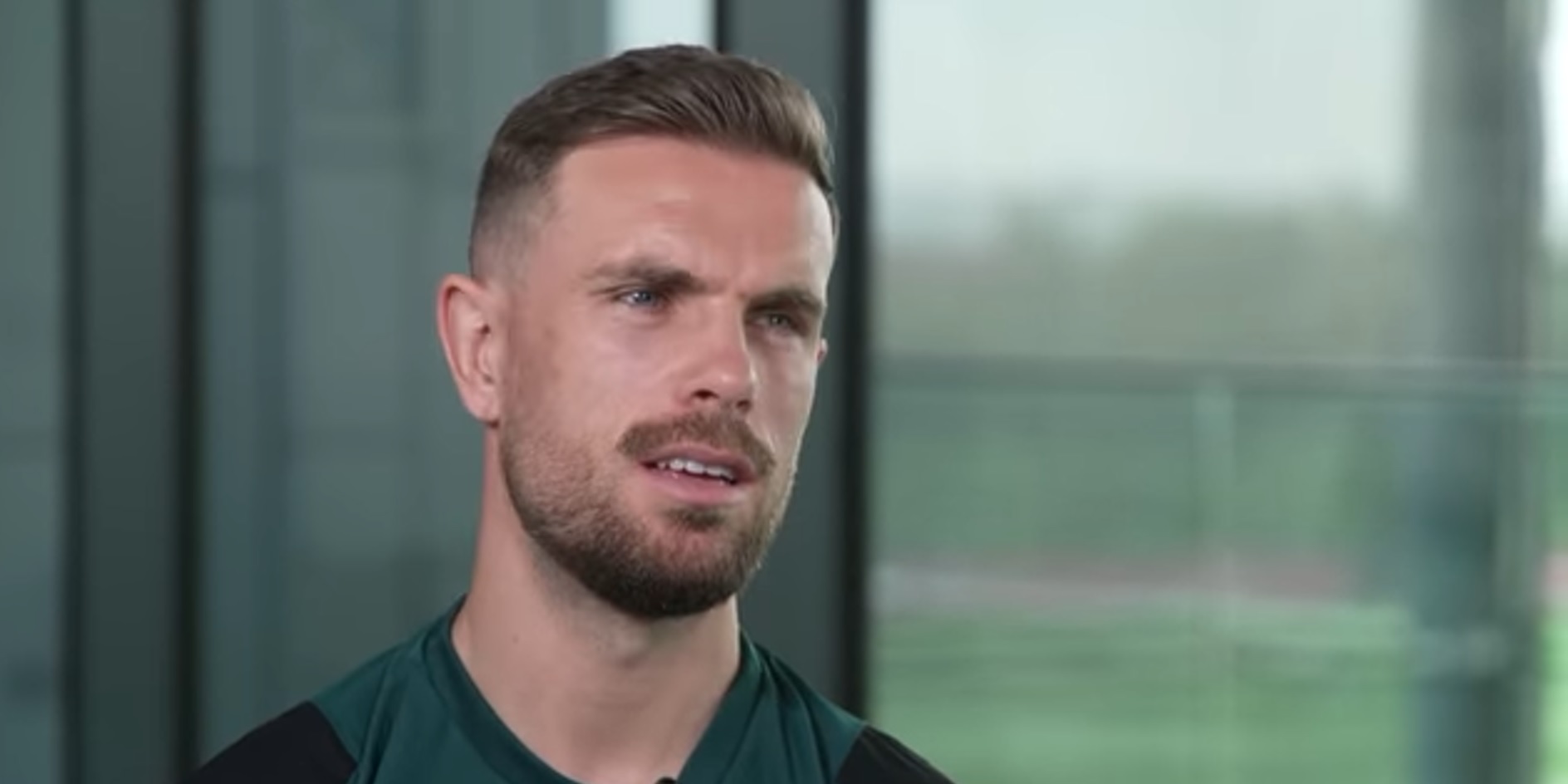 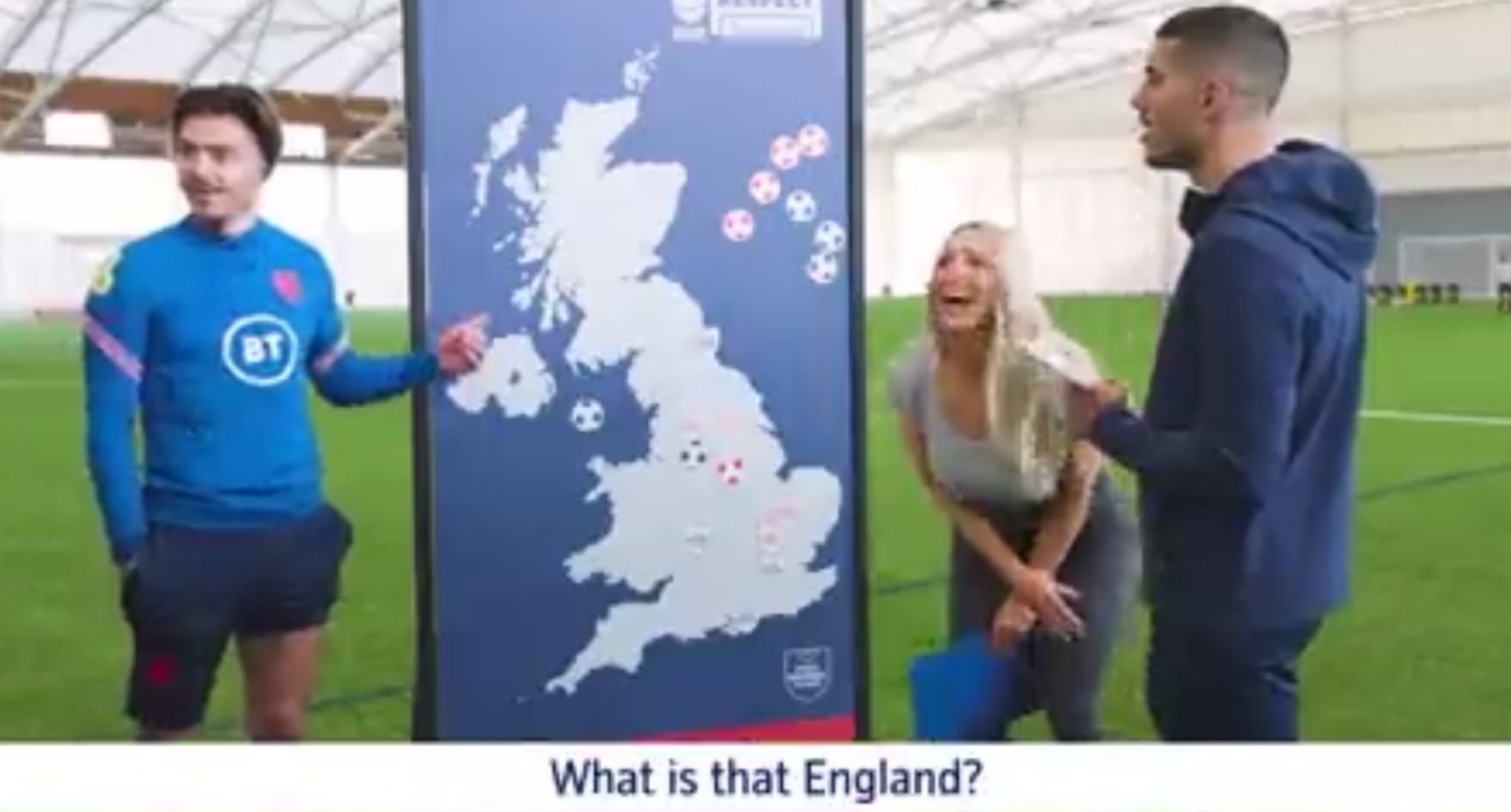