Could full-back Danilo be the man for Liverpool next summer…

Portuguese newspaper O Jogo are claiming that Liverpool will go head-to-head with Serie A giants Juventus next summer in the pursuit of Porto full-back Danilo Luiz da Silva.

The 23-year-old Brazilian international prefers to play on the right-hand side and could be the ideal solution to our ongoing issues at right wing-back, if indeed Brendan Rodgers sticks with the current 3-4-3 formation.

Lazar Markovic, Jordan Henderson and Jordon Ibe have all been trialled in the role, but all naturally favour different positions – preferring to play in either a more advanced, or more central position.

Glen Johnson and Jon Flanagan have both been struggling with injuries, while young full-back Javier Manquillo is not yet seen as a first-team regular by the Northern Irishman.

Danilo joined Porto from Santos in 2012 and has since played 123 games for them in all competitions, scoring nine goals, while he was also part of the side that won back-to-back league titles in 2012 and 2013.

He featured at the 2012 Olympics in London, helping his Brazil side finish in second place, while he has since won 11 caps for the full national team. 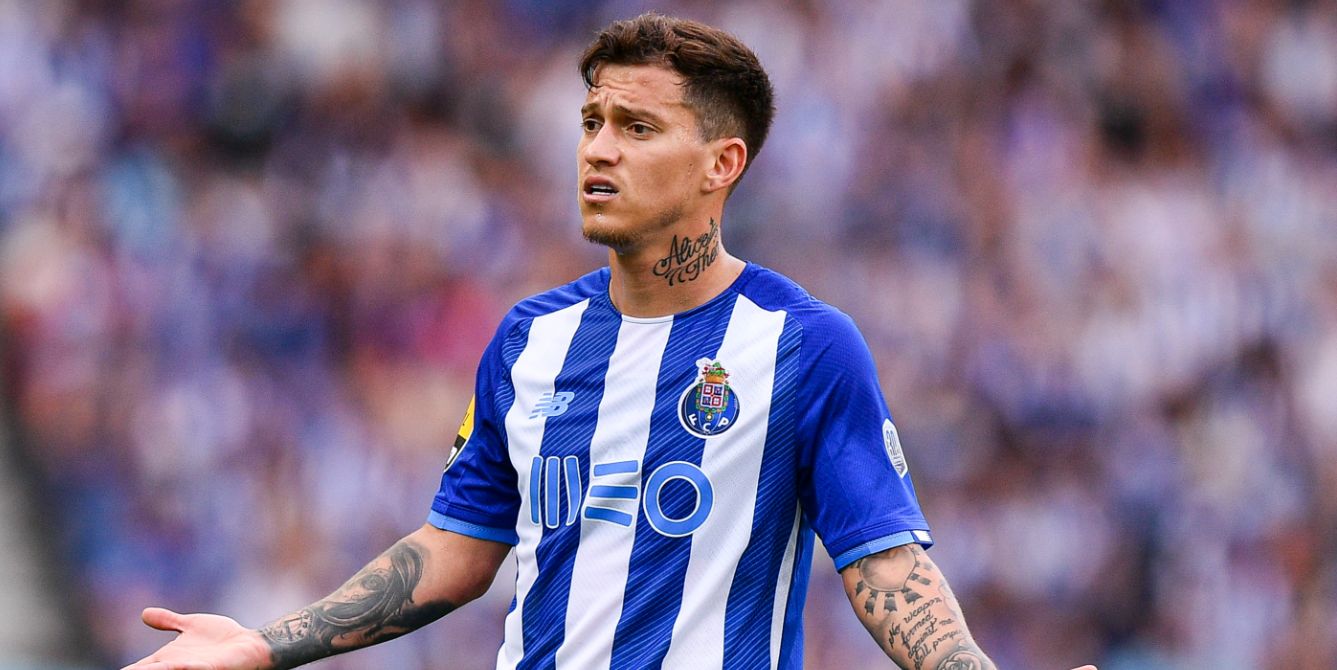 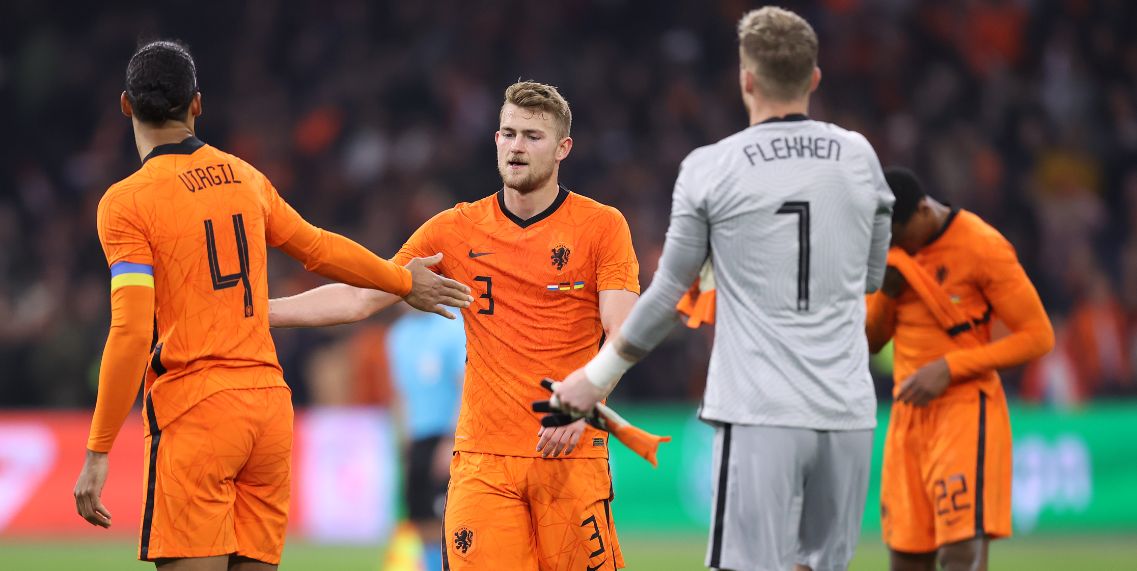 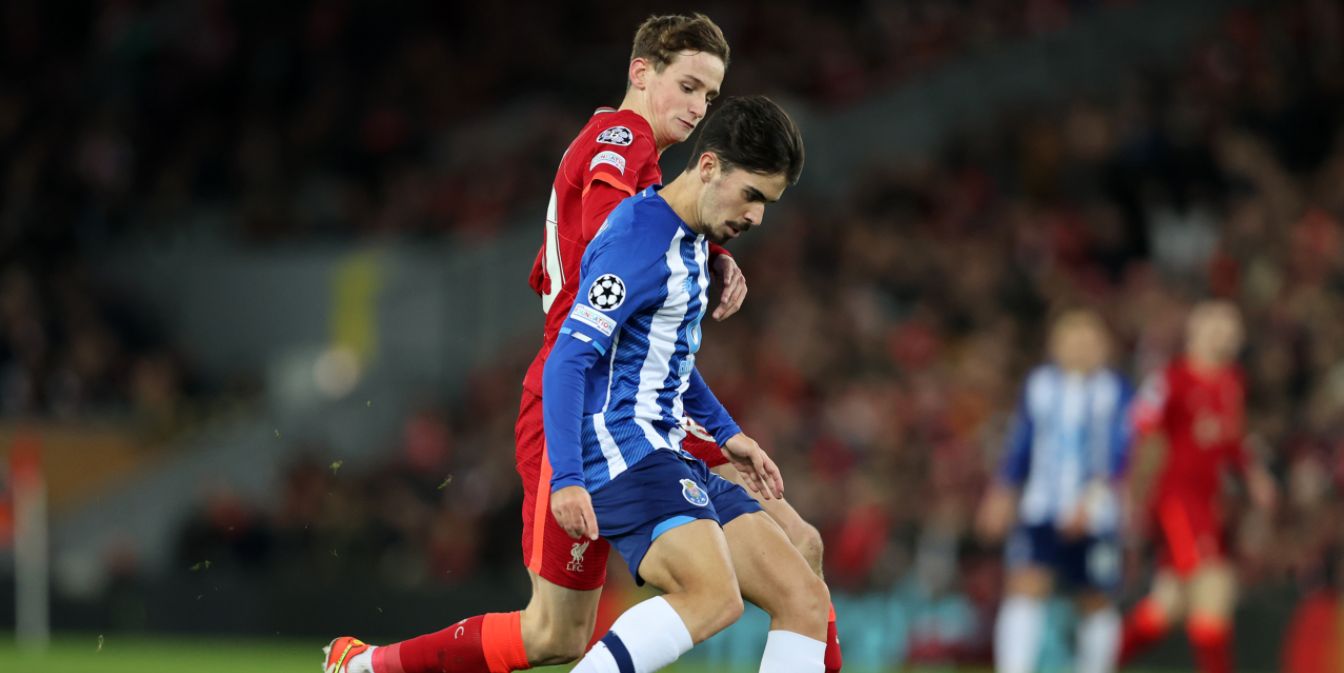