Crystal Palace 1-2 Liverpool – The Reds responded brilliantly to a disappointing first-half scoreline, securing progress to the last eight of the FA Cup with victory at Selhurst Park.

Frazier Campbell gave the home side an early lead, but after the introduction of Mario Balotelli at the break, Liverpool emerged for the second-half a changed team. Daniel Sturridge drew us level before Adam Lallana deservedly slammed in the winner!

Was unlucky with the goal, making a superb save to deny Dwight Gayle, only to find Frazier Campbell following up. He made one other excellent stop from Gayle with the score at 1-0, while he was also commanding in the air, catching and punching numerous Palace crosses.

Another good day from the German, who once again proved his versatility when he was asked to move to wing-back at half-time. He needs to work on dealing with the long ball coming over the top, but other than that his game his astonishingly accomplished considering his age.

The Slovakian was caught out of position for the goal, while he had a couple of other nervous moments – particularly in the first-half. He’s been in very good form recently, and everyone is allowed a bad day – thankfully his mini-dip in form didn’t matter today.

Another solid performance from the Frenchman, who recovered from a worrying knock early in the second-half to put in a fine defensive display. He was given a lot to think about by Gayle and co, but deal with the threat superbly. 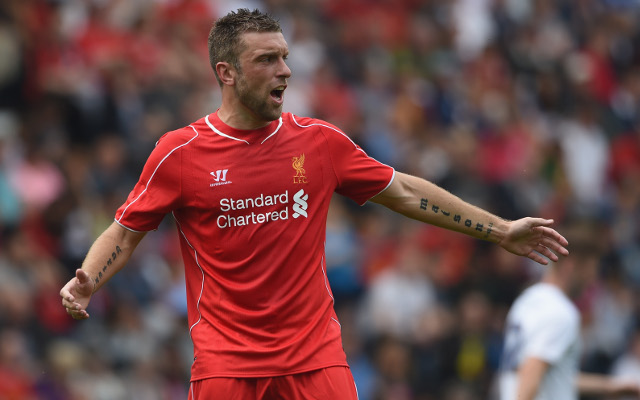