We’ve drawn Blackburn in the FA Cup quarterfinals, and and Man United will play Arsenal…

That #facupdraw kept getting better and better for Liverpool. http://t.co/XlYRfQlUIy

Roy Hodgson has just made Liverpool favourites to win the FA Cup.

Possibly the best thing Roy Hodgson has ever done for Liverpool, that draw.

Liverpool to win the fa cup. You heard it here 1st

Liverpool fa cup favourites.. Would be a fitting tribute for Stevie G’s last game if we won it

Gerrard’s gonna score the winner in the final against us in his last game for Liverpool which is also his Birthday, isn’t he?

Me when I saw Liverpool’s FA Cup draw pic.twitter.com/OiXtPtQ9hK

@OfficialKhadar Gerrard to lift the FA cup in his final Liverpool game against the oldest rivals. Sounds perfect 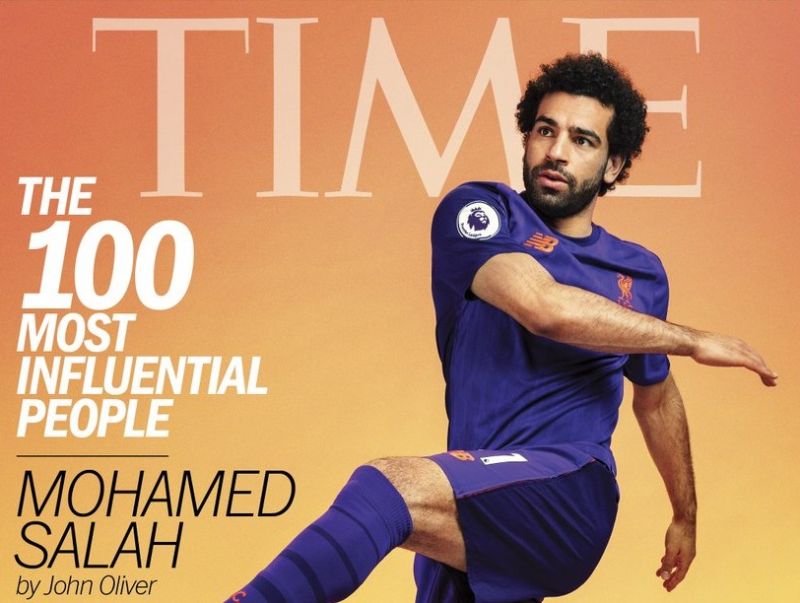 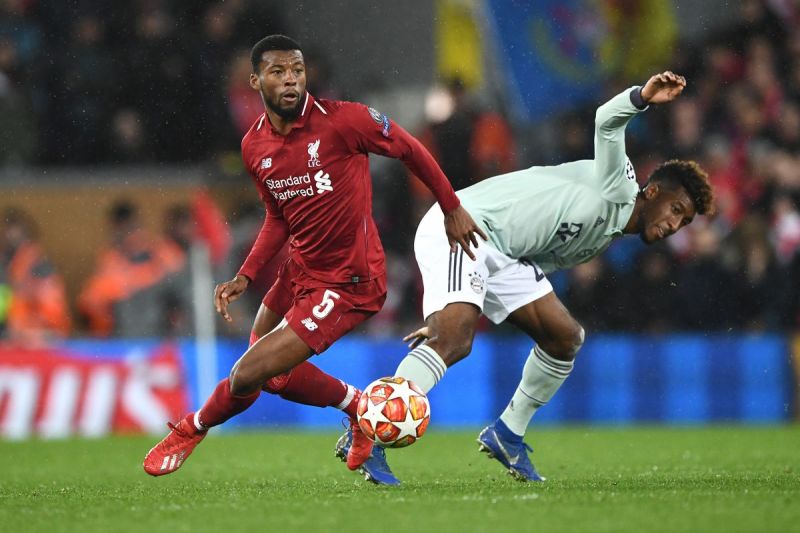