John Barnes has his say on the Raheem Sterling contract situation…

Former Liverpool star John Barnes has warned Raheem Sterling that he must stay at Anfield for the good of his career, despite ongoing transfer interest from the likes of European Champions Real Madrid.

Barnes believes that Sterling needs to continue his development on home soil before moving abroad, and needs at least another three years with the Reds to avoid ruining all the good work he’s done so far.

The 20-year-old remains locked in contract negotiations with Brendan Rodgers’ side, with his current deal set to expire in 2017. Rodgers is confident that Sterling will stay put, but no agreement has yet been reached.

Barnes, who was quoted by the Daily Mirror, said: “If I was Raheem Sterling I would stay with Liverpool for the next three years.

“Of course Liverpool is a big club, but the temptation must be to go to Real Madrid or Barcelona or wherever, but the danger is that you can be lost to the game, and I can give you so many examples, like Jack Rodwell who went too early to Manchester City and Scott Sinclair who also went to Manchester City.

“With all due respect to clubs like that, they might turn out to be worse for them, and they end up going back and then not getting a move. I would advise young players not to rush, but to stay at their clubs until they are 23 or 24.”

Reds legend Barnes compared Sterling to a younger version of himself, reasoning that their development followed a similar pattern. The 51-year-old stayed with Watford until the age of 23, prior to making the move to Anfield.

He would go onto make 314 league appearances for us, scoring 84 goals and winning eight major honours. Sterling has already surpassed 100 games for the Reds, finding the net 21 times in all competitions.

Barnes added: “I went to Liverpool at the age of 23, by which time I was a 35-cap international players who could handle it.

“Raheem Sterling going to Real Madrid probably won’t play every week, probably will play under enormous pressure to perform as a £50m superstar, whereas at Liverpool the fans will accept that he doesn’t play well all the time.

“I would urge him and players like Ross Barkley to stay where they are, and move clubs in three or four years time.” 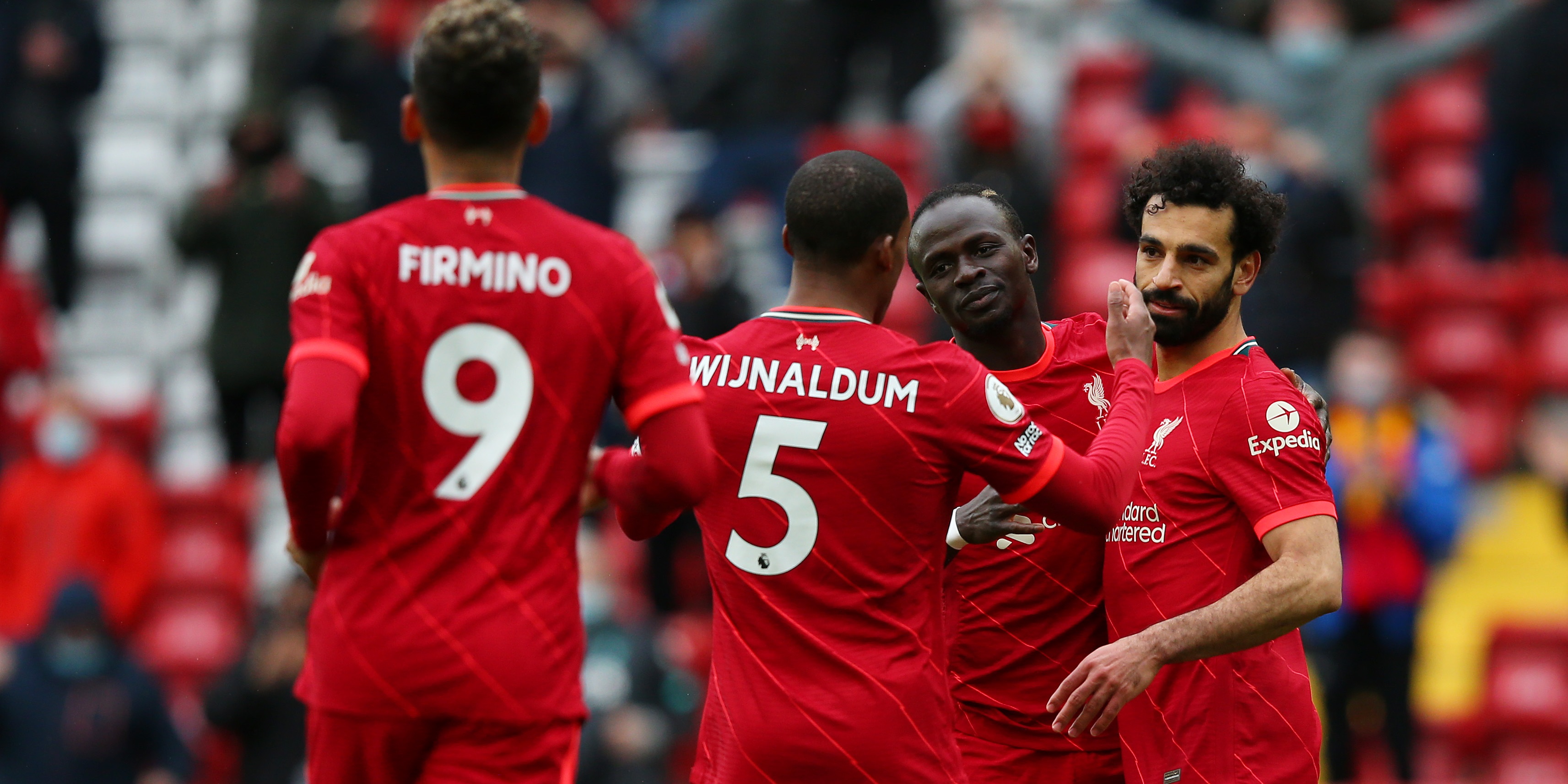