Brendan Rodgers has earmarked Juventus striker Alvaro Morata as his key summer signing, according to the Liverpool Echo.

The Spanish striker had one of the best goals per minute ratios in the top five leagues for Real Madrid last season after some clinical appearances from the bench. Morata only started three games in La Liga last season, coming off the bench 20 times, and he averaged a goal every 70 minutes.

He left Estadio Santiago Bernabeu in search of additional game time, and was snapped up by Juventus for a cool €20 million. Morata spent the first half of the season as an impact substitute, but has overtaken Fernando Llorente in the pecking order. In his last five games, he has scored three goals and provided two assists.

It’s unsurprising that Rodgers is searching for further options up front.

Daniel Sturridge has been in excellent form when fit, but keeping him free from injury has proved difficult. With Mario Balotelli and Rickie Lambert less mobile forward who therefore require a tactical switch, and Fabio Borini not of the requisite quality, an alternative to Sturridge – who could also complement him as a strike partner – will be an essential part of our summer business.

Morata could well be a great signing, but having moved for would not come cheap. 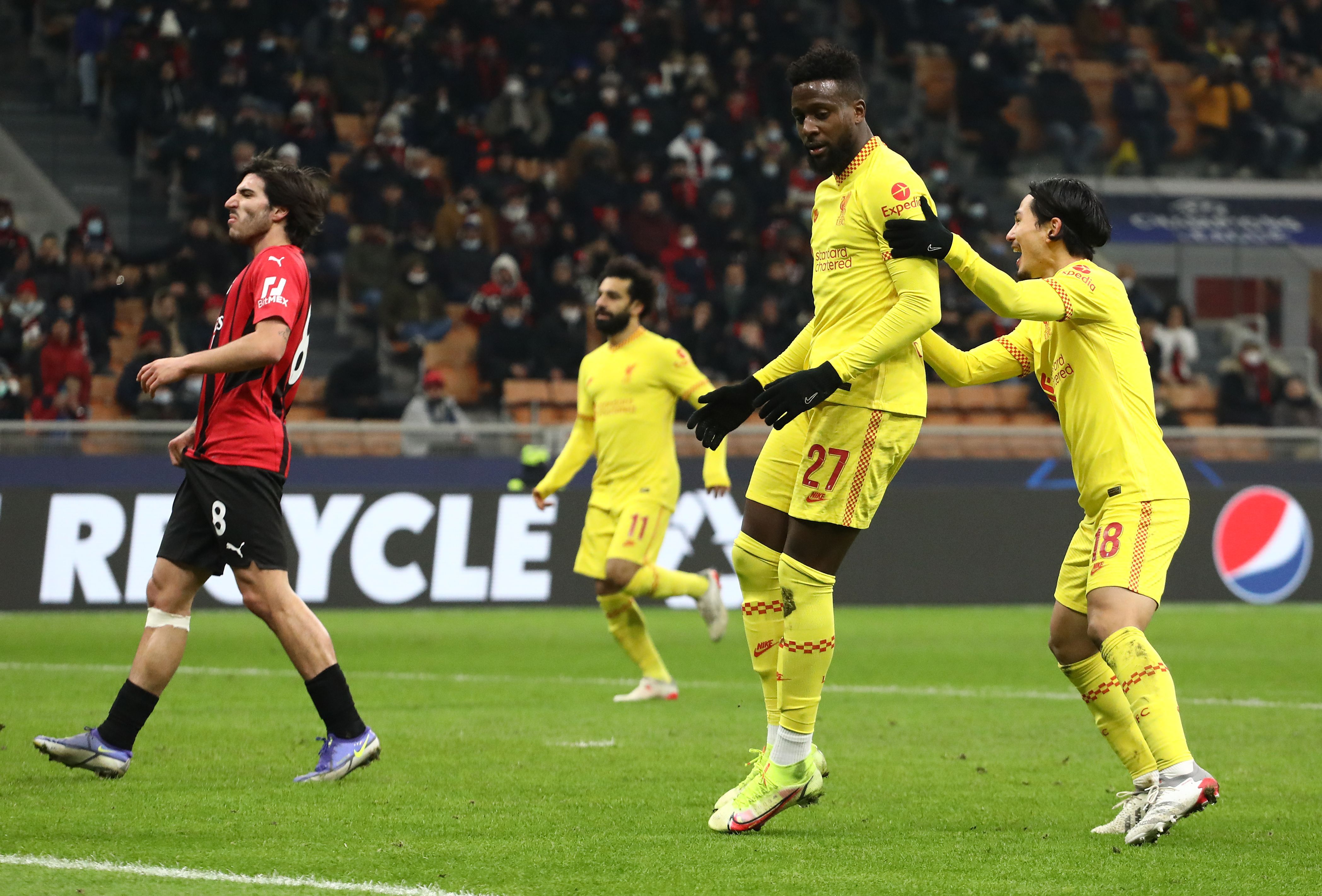 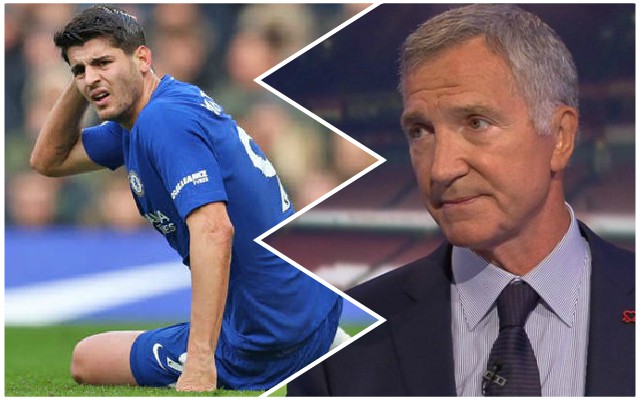 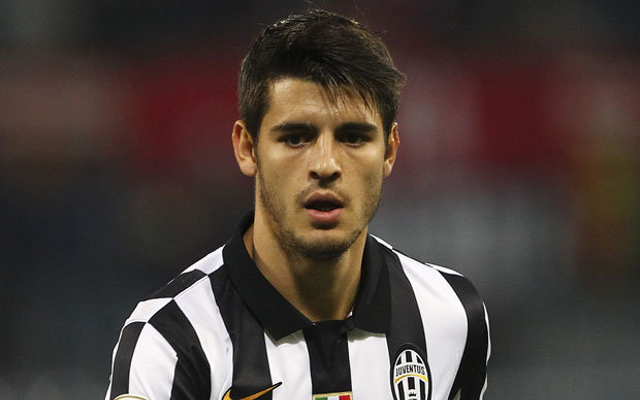 Liverpool target Morata re-signs for Real Madrid, but his stay may be temporary

Liverpool make approach for €60m Serie A striker, but are rebuffed – claims Gazzetta