Liverpool fans start chanting for Luis Garcia, and the Spaniard is quick to join in…

Even after leaving the club, some players keep hold of a special place in supporters hearts – something that’s certainly the case for former Liverpool forward Luis Garcia.

The Spaniard scored 31 goals in 122 games for the Reds during a three-year spell at Anfield. He was also one of the heroes of our Champions League victory back in 2005, scoring the only goal in the semi-final win over Chelsea. 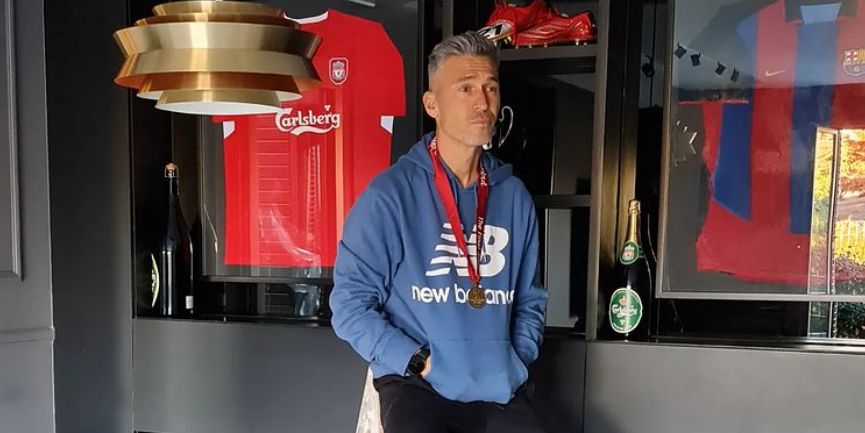 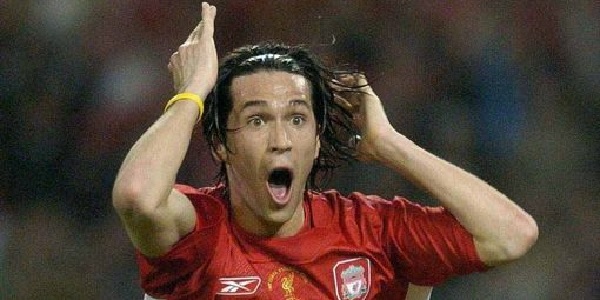