Five things we learned from today’s win, including why the top four is well within reach…

Jordan Henderson and Philippe Coutinho both scored superb goals for the Reds, ensuring that Edin Dzeko’s strike proved to be little more than consolation for the visitors.

How can you not be excited about this Liverpool team? Emre Can, 21-years-old; Lazar Markovic, 20; Jordan Henderson, 24; Joe Allen, 24; Alberto Moreno, 22; Philippe Coutinho, 22; Raheem Sterling, 20 – just how good could this team be in three or four years time? Add in the players that didn’t start today – Daniel Sturridge and Jordon Ibe to name just two – and you can see what an incredible job Brendan Rodgers has done of building for the future. 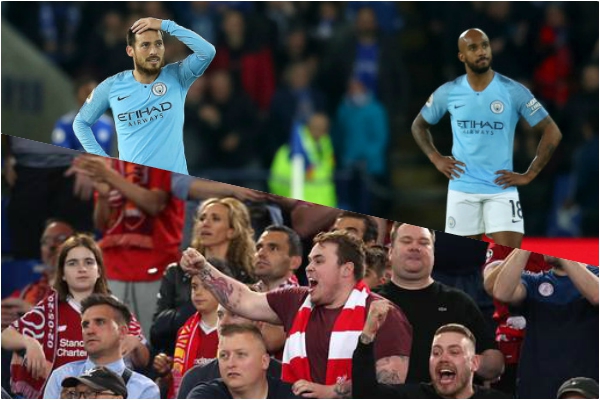 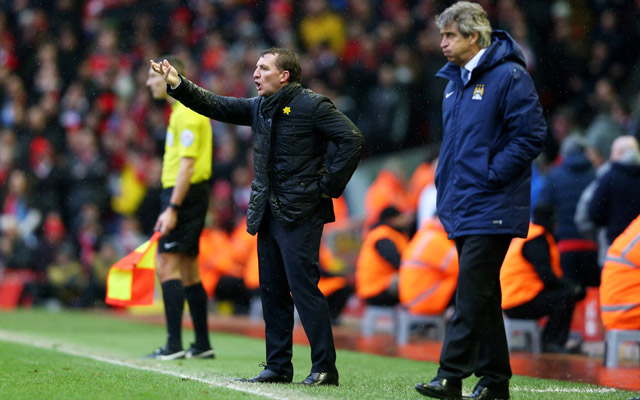 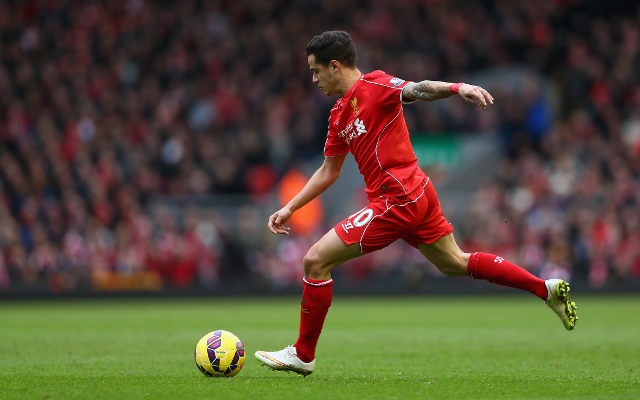