Mario Balotelli is so desperate to start scoring regularly for Liverpool, that he’s turned to former Reds star Luis Suarez – who scored 31 goals last season – as a source of inspiration.

Reports in the Daily Mirror have revealed that the Italian, who has only managed four goals in 23 games since his £16m summer move from AC Milan, recently discovered Suarez’s old shin pads, and has now asked to wear them.

Suarez joined Barcelona in a £75m deal last summer, but forgot to take his protective wear with him when he left. Learning of their availability, Balotelli decided to call the Uruguayan to ask if he could use them in a match.

According to the source, Suarez was only too delighted to agree. An insider told the Mirror: “Luis was in great form and only too happy to help when he received the call from Mario.”

Balotelli will be hoping to get the chance to shine later today, when the Reds face his former club – Manchester City – in the Premier League. A win could see us further close the gap on Champions League places, and move level on points with Arsenal in fourth place. 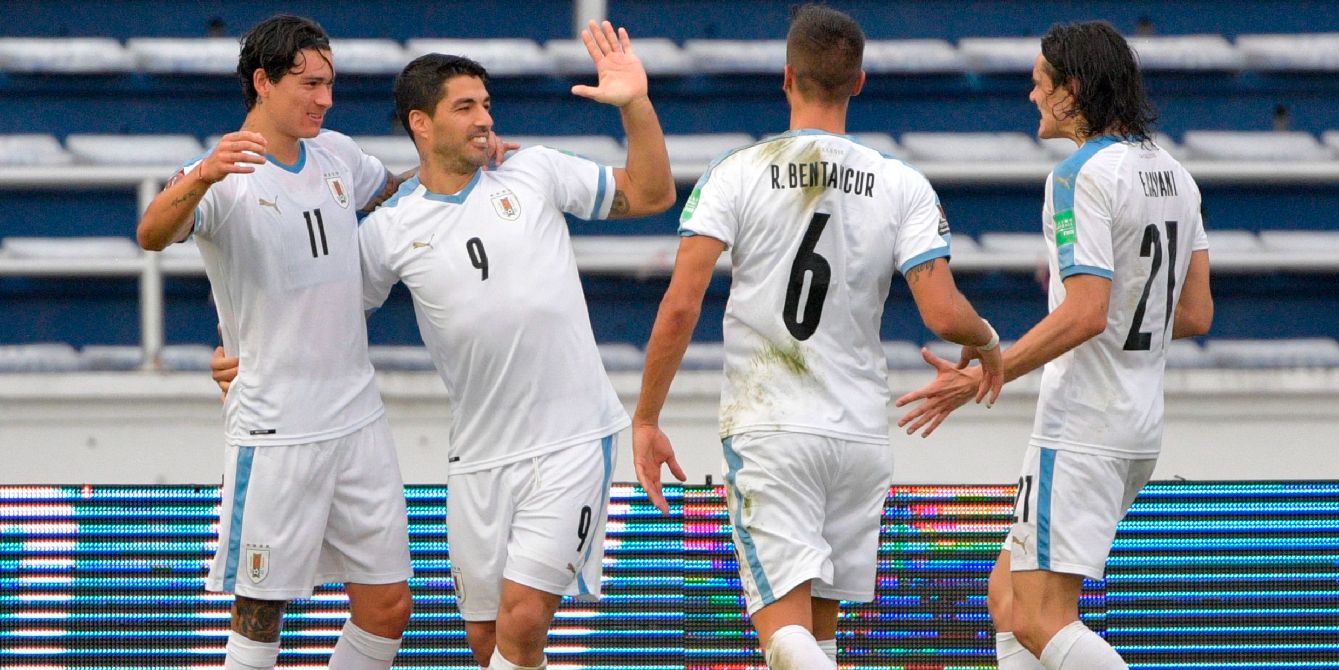