Gary Neville reckons that Liverpool’s impressive run of form might have us destined for a place in next season’s Champions League, and is running scared that his former club, Manchester United, could miss out as a result.

Brendan Rodgers’ side jumped into fifth place in the Premier League table after Sunday’s highly impressive win over Manchester City, our third domestic success on the spin, and could move into the top four with victory at home to Burnley later today.

In contrast, United have only won four of their last nine league games – a run which has also included surprise defeats at the hands of Southampton and Swansea City. They currently sit two points above us, and take on Newcastle United tonight.

Liverpool are unbeaten in the league since losing to United in mid-December, and after a difficult start to the campaign we now have our eyes firmly set on a top four place, much to the displeasure of Neville.

The former United defender, who was quoted by the Daily Mirror, said: “For the first time this season I am concerned as to whether Manchester United can fight them off in the scrap for the Champions League places.

“I’ve backed United all season, and I won’t be changing my mind at this stage, but it’s fair to say Liverpool have emerged as much more of a threat than I considered a few weeks ago.

“Liverpool look as well equipped as any side to take that final Champions League spot now. They’ve stopped conceding goals, have found a system that works for their players and have their high intensity game back.” 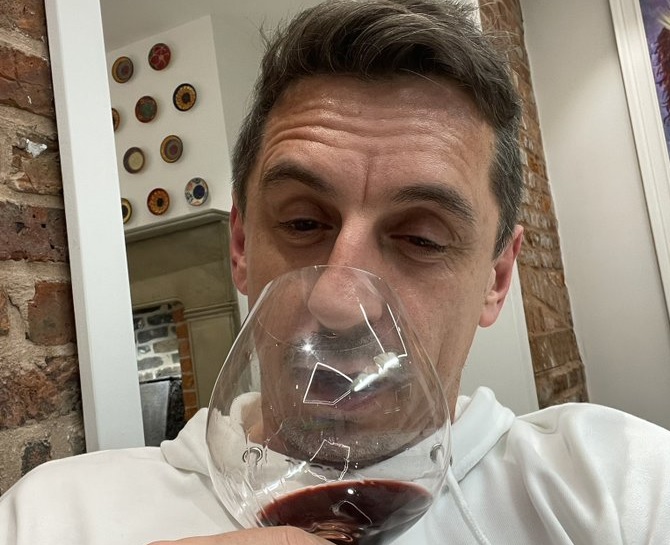