We host Blackburn Rovers in the FA Cup later today, here’s all the important pre-match info…

Liverpool will be aiming for a place in the FA Cup semi-finals later today when we take on Championship high-flyers Blackburn Rovers at Anfield.

The pair have met several times in the past, and as we count down the hours until kick-off, why not check out all the key stats and facts about the two sides’ previous meetings. LFC Xtra have been crunching the numbers: 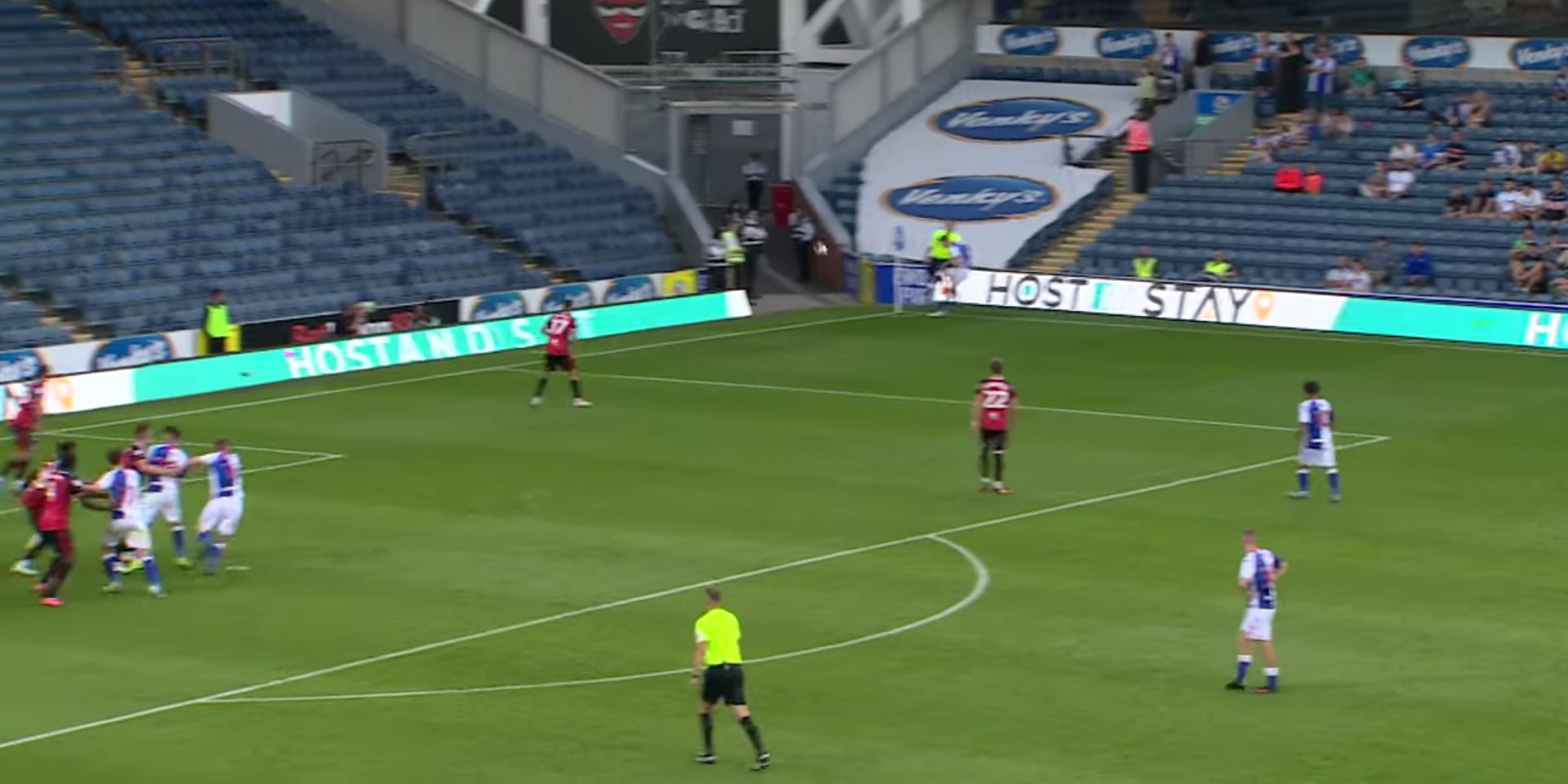 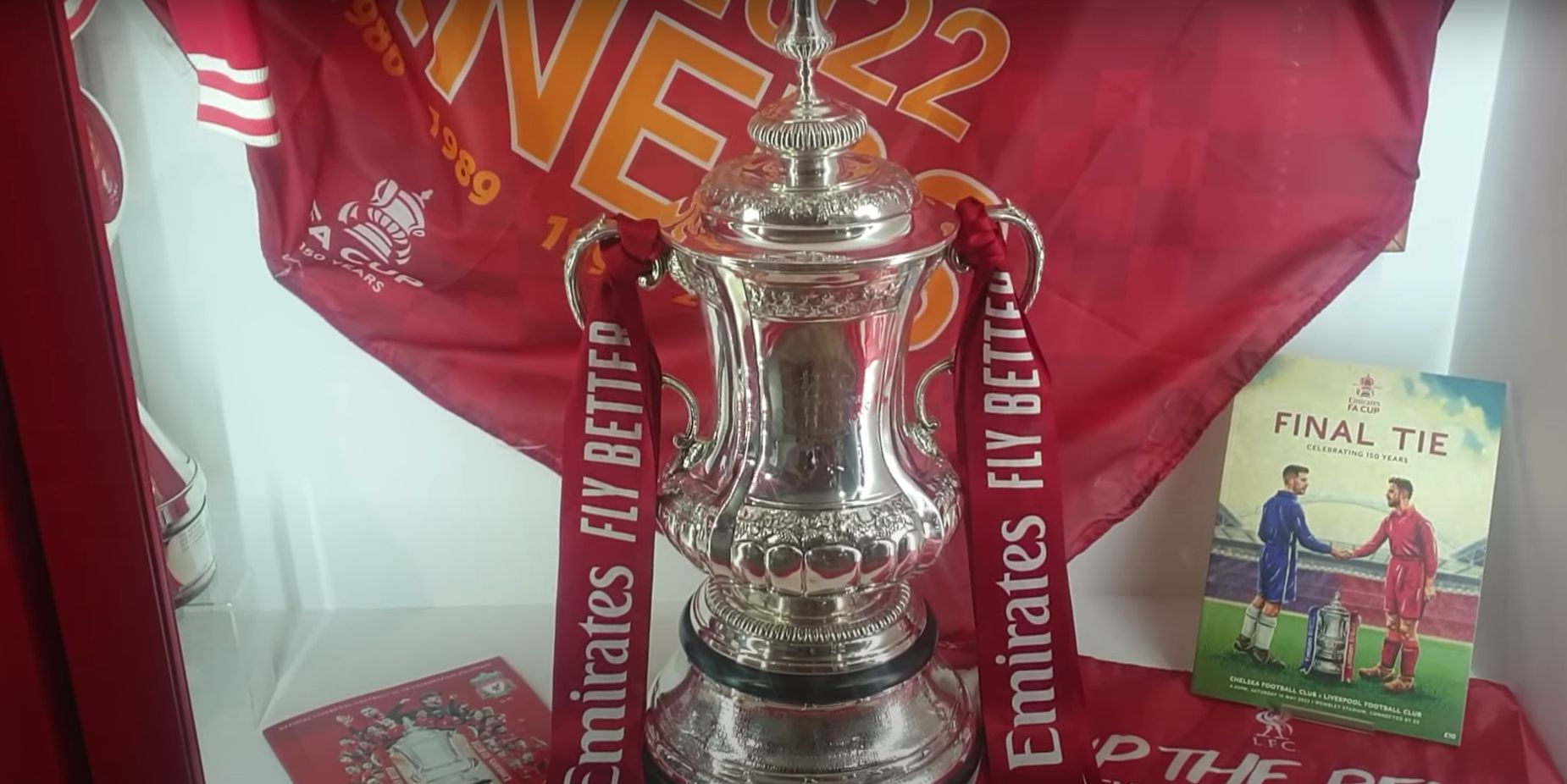 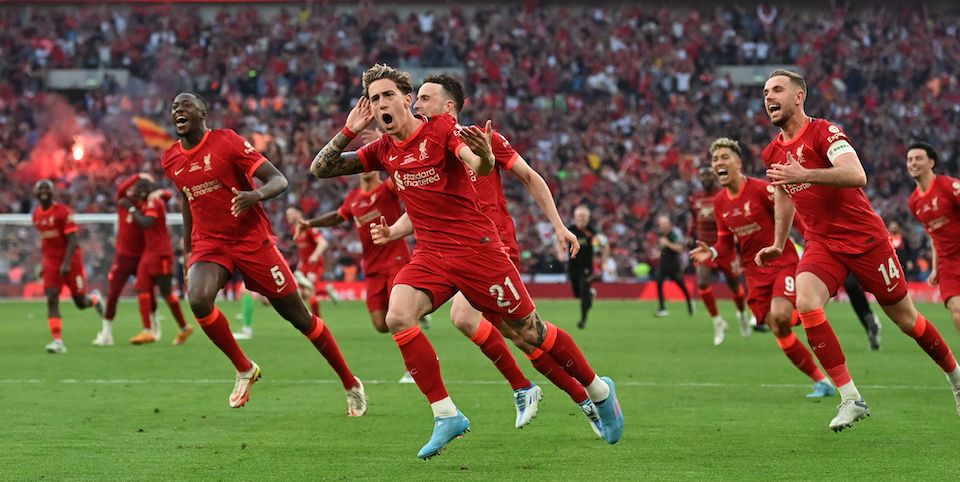