Former defender Lawro, now best known for his role as a BBC pundit, described the Italian striker as a waste of space after watching him produce another forgettable cameo performance in Sunday’s 0-0 draw with Blackburn.

Balotelli has scored just four goals in 24 games in all competitions since we signed him for £16m from AC Milan in August.

Lawro is clearly not a fan…

He told BBC Radio 5Live: “Forget about Mario Balotelli. He is an absolute waste of time. He shouldn’t be anywhere near this team.

“I can see why Brendan Rodgers threw him on today as he might just create something, but 99 times out of 100 he will let you down.” 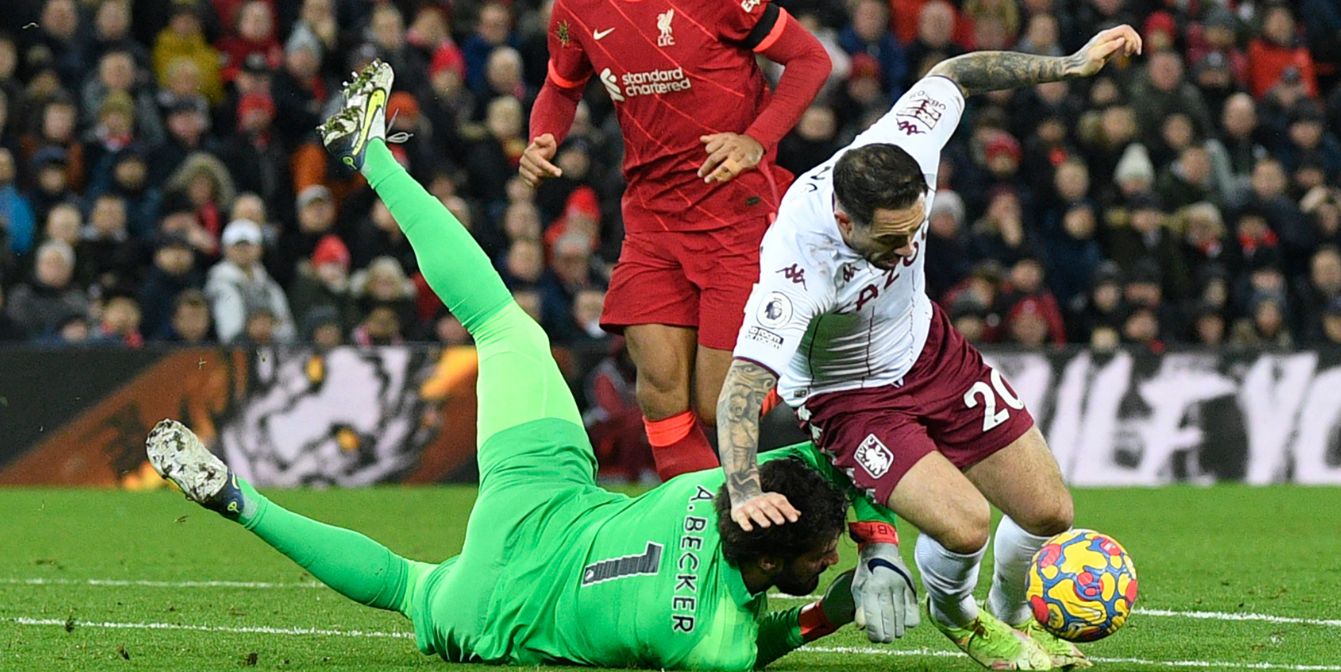