David Duckenfield: ‘I apologise unreservedly to the families.’

The Match day commanding police officer of the Hillsborough disaster David Duckenfield has admitted lying about the fact he authorised the opening of the gates, and that it was a mistake to accept the role in the first place, he told the inquest at a court today…

The comments will shock Liverpool fans and families of the thousands affected by the disaster.

Courtesy of the Echo’s live blog from the courtroom, here’s the discussion between himself and Christina Lambert, counsel to the inquests…

“It was a very difficult moment, a very tense situation, people were coming and going, making various demands of me, and I think frustration was increasing because we couldn’t get on with the job,” Duckenfield began.

“I quite honestly cannot be specific about that first encounter when he [Graham Kelly and Glen Kirton from the FA] asked me what was happening as to what I said, other than I have a view it was something like ‘Some fans have got in through a gate’.”

“I was pointing out that fans had gained unauthorised access to the ground.”

He says: “What I didn’t say to Mr Kelly, I didn’t say, ‘I have authorised the opening of the gates’, I didn’t tell him that.”

Duckenfield admitted not trying to communicate that that was the cause of the problems on the pitch.

He says: “I didn’t give him sufficient information to appreciate the situation as it had occurred.”

He is asked if he thought the unauthorised access of fans was part of the cause.

He says: “The only thing I can think of, it was a chapter in a sequence of events.

“But being absolutely honest about the situation, I made a dreadful mistake, not realising the consequences of what I was doing.”

Ms Lambert asks: “Which dreadful mistake are you referring to?”

He says not telling Mr Kelly he had opened the gates.

Ms Lambert says: “Do you consider now that you told them a lie?”

He says: “I certainly now appreciate it was wrong and completely open to misinterpretation.”

He says that occurred to him as soon as they had gone.

He says: “I was in a situation that I was totally untrained for, totally unprecedented – I make no excuses, I was the man who did it – but I faced a difficult situation.”

He says Mr Kelly came in and asked what was happening.

He says someone said to shut the door and keep people out because they couldn’t get on.

He says: “I was probably deeply ashamed, embarrassed, greatly distressed and I probably didn’t want to admit to myself or anyone else, what the situation is.

“What I would like to say the Liverpool families is this, I regret that omission and I shall regret it to my dying day.

“I said something rather hurriedly, without considering the position, without thinking of the consequences and the trauma, the heartache and distress that the inference would have caused to those people who were already in a deep state of shock, who were distressed.”

He says: “I apologise unreservedly to the families and I hope they believe it is a very, very sincere apology.”

The coroner asks if he lied because he thought his instruction to open the gate had caused what had happened.

He says: “I think in a crisis, and probably in this shock and in stress, I said something I deeply regret.”

“I set very, very high standards, not only in myself, but my colleagues in the service and my family.

“No one, but no one can understand my behaviour that day – least of all me.”

He adds: “That was a terrible lie, in that everybody knew the truth.”

He is asked if he knew that opening the gate caused the disaster.

He says: “I think it’s fair to say I was in such a confused state that I can’t recall accurately the situation.

“I would think it’s highly likely that I did, but I have a view that I didn’t know there were dead bodies until I returned from the directors’ lounge.”

Mr Duckenfield says he went to a meeting in the boardroom with FA and club representatives after 3.35pm.

Ms Lambert says Tony Ensor, from LFC, has said Mr Duckenfield said in the boardroom there had been three deaths and Liverpool fans had forced a gate.

He says: “It is not my recollection at all.” 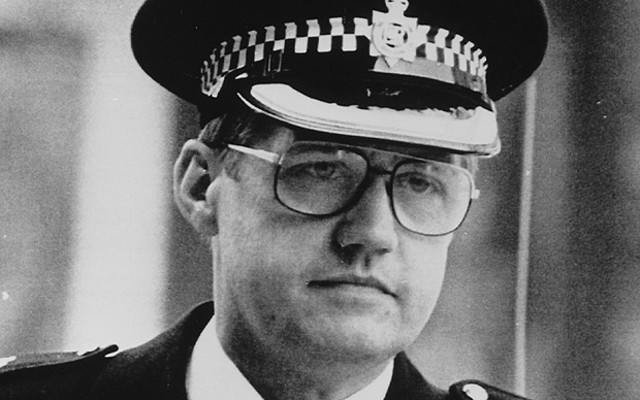 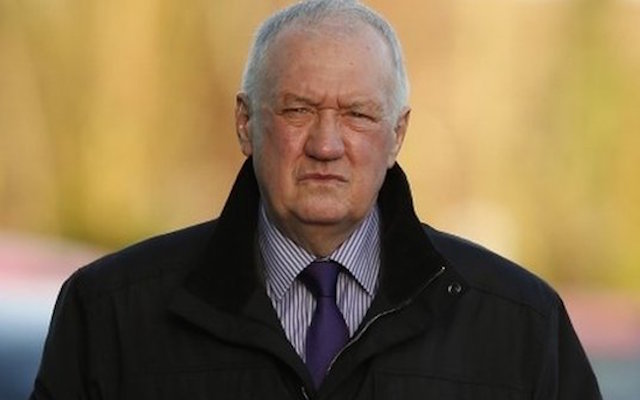