It’s been a busy day of transfer gossip, but would either of these young players make good additions?

Brendan Rodgers looks set to continue his policy of chasing Europe’s brightest young talents this summer, with media reports today linking us with both Mario Gaspar and Hakan Calhanoglu.

Ironically, the news that the Reds have potentially sent scouts to watch both players comes on the same day as club legend Jamie Carragher’s latest comments, in which he’s expressed concerns over Rodgers always buying for the future.

On the plus side, this promising pair offer plenty for Liverpool fans to get excited about, as the Reds’ hierarchy begin to turn one eye towards our squad for next season.

According to the Daily Mirror, scouts were in place to watch Gaspar, who could be available for as little as £7m, play for Villarreal against Sevilla in the Europa League on Thursday evening.

The former Spanish youth team international, 24, is a right-back by trade, and could be a useful replacement for the out of contract Glen Johnson, who looks likely to leave us at the end of the season.

The same paper believes that we have a long-standing interest in Calhanoglu, a 21-year-old attacking midfielder more in the mould of a Steven Gerrard.

Calhanoglu, who made his international debut for Turkey in 2013, is tied down to a long-term contract at Bayer Leverkusen, and would only come at an extortionate price. This means that while we’re still keeping tabs on his situation, he is far less likely to move.

Liverpool are also believed to be tracking another young player, with similar reports linking us with Leeds United starlet Alex Mowatt. 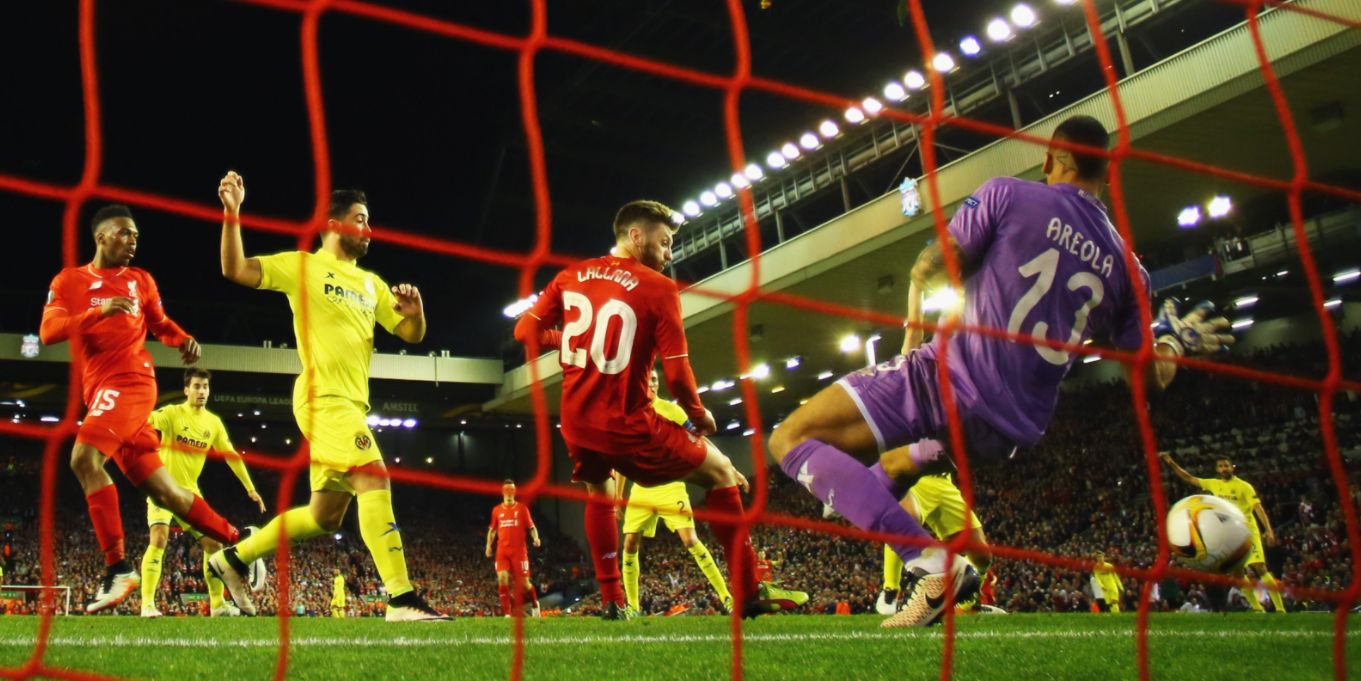 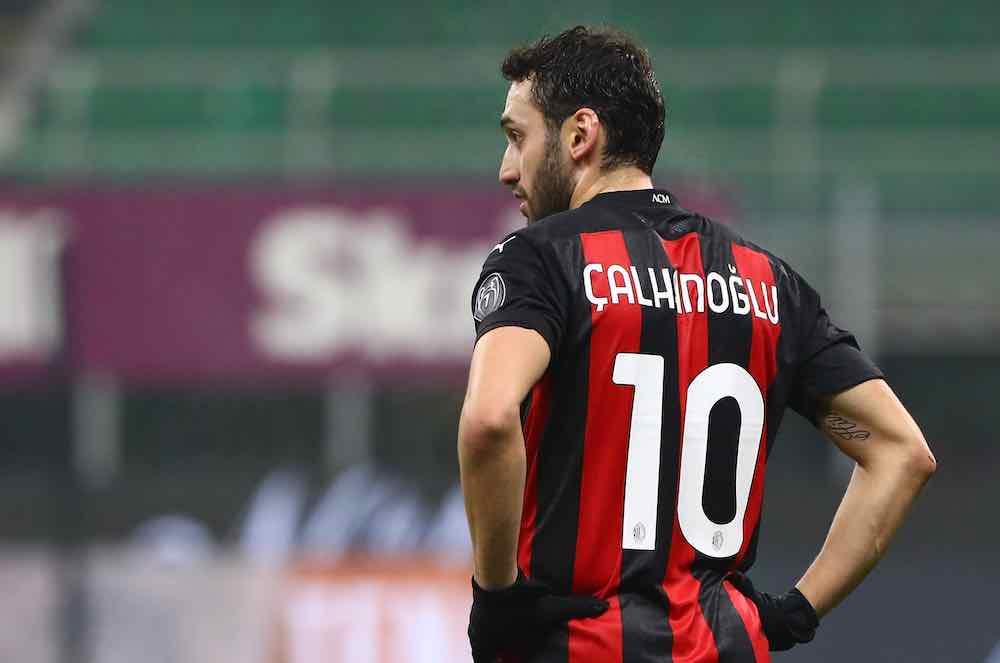 Hakan Çalhanoğlu could be a great signing for Liverpool – opinion