Will Raheem Sterling get revenge for missing chances at Old Trafford in December?

Jamie Carragher has said Steven Gerrard will struggle to get into the Liverpool team this weekend when we face Manchester United.

It could be the skipper’s final game against the Red Devils but according to Carragher, it will be difficult to replace anyone in the starting XI with Gerrard given the team’s incredible run of form as of late.

In the six matches he has been sidelined since his hamstring injury against Tottenham, we’ve won six – scoring 14 goals and conceding just two.

“Who do you leave out? Henderson, you don’t leave out. Allen was maybe one of the best players on the pitch against Man City. I don’t think he’ll play Steven Gerrard,” said Carragher on Monday Night Football.

“The team is playing well. They’ve been on a great run since Steven has been out of the team. Unfortunately, he’ll know himself, when you go out the team and the team continue on a great run, it’s hard to get back in.

“It’s unfortunate for him but we’ve all been there towards the end of our career.”

Below follows Carragher’s full team to face our arch rivals:

Back in form after a shaky spell, Mignolet has recently proved himself one of the best shot stoppers in the Premier League. 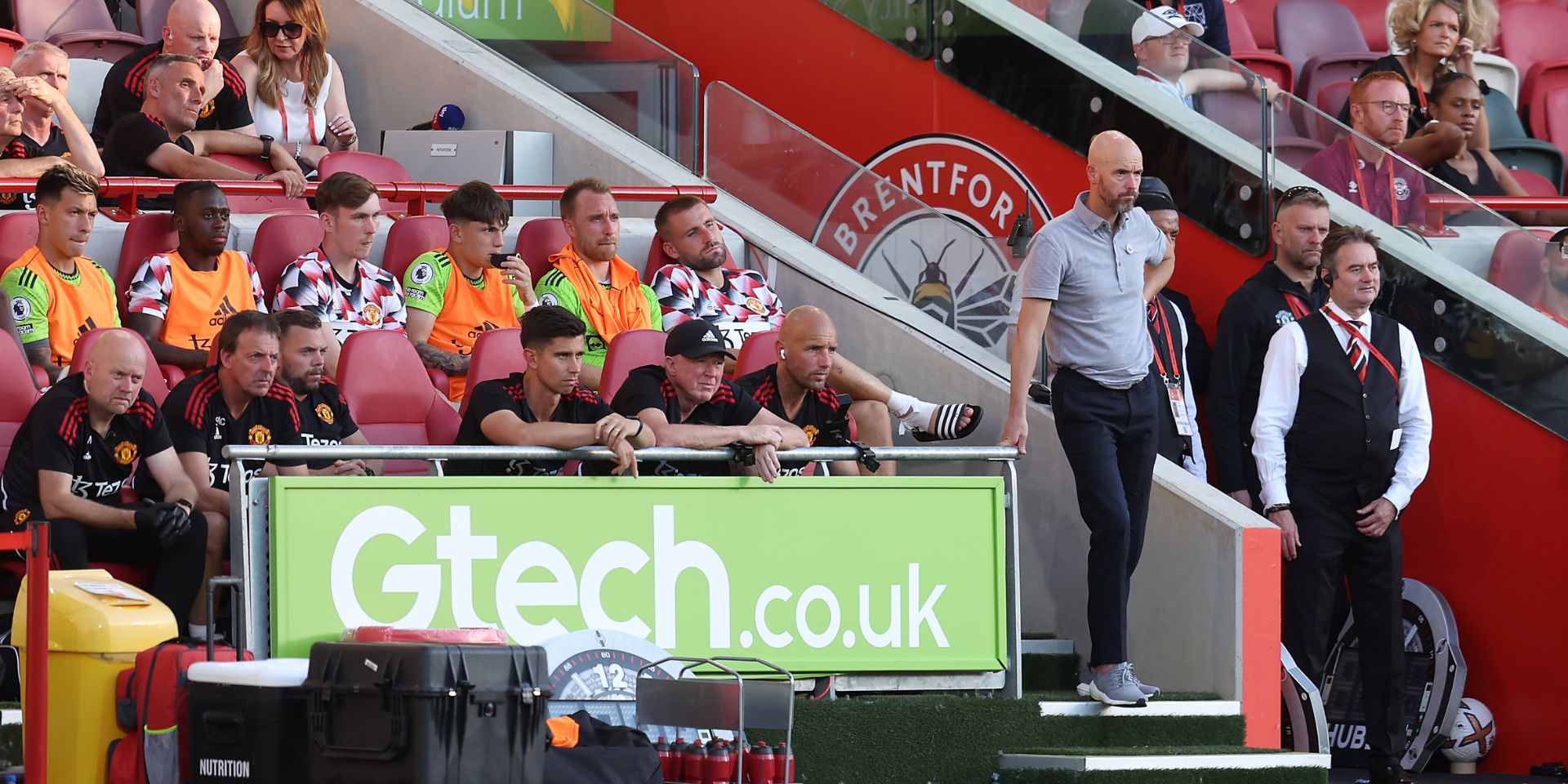 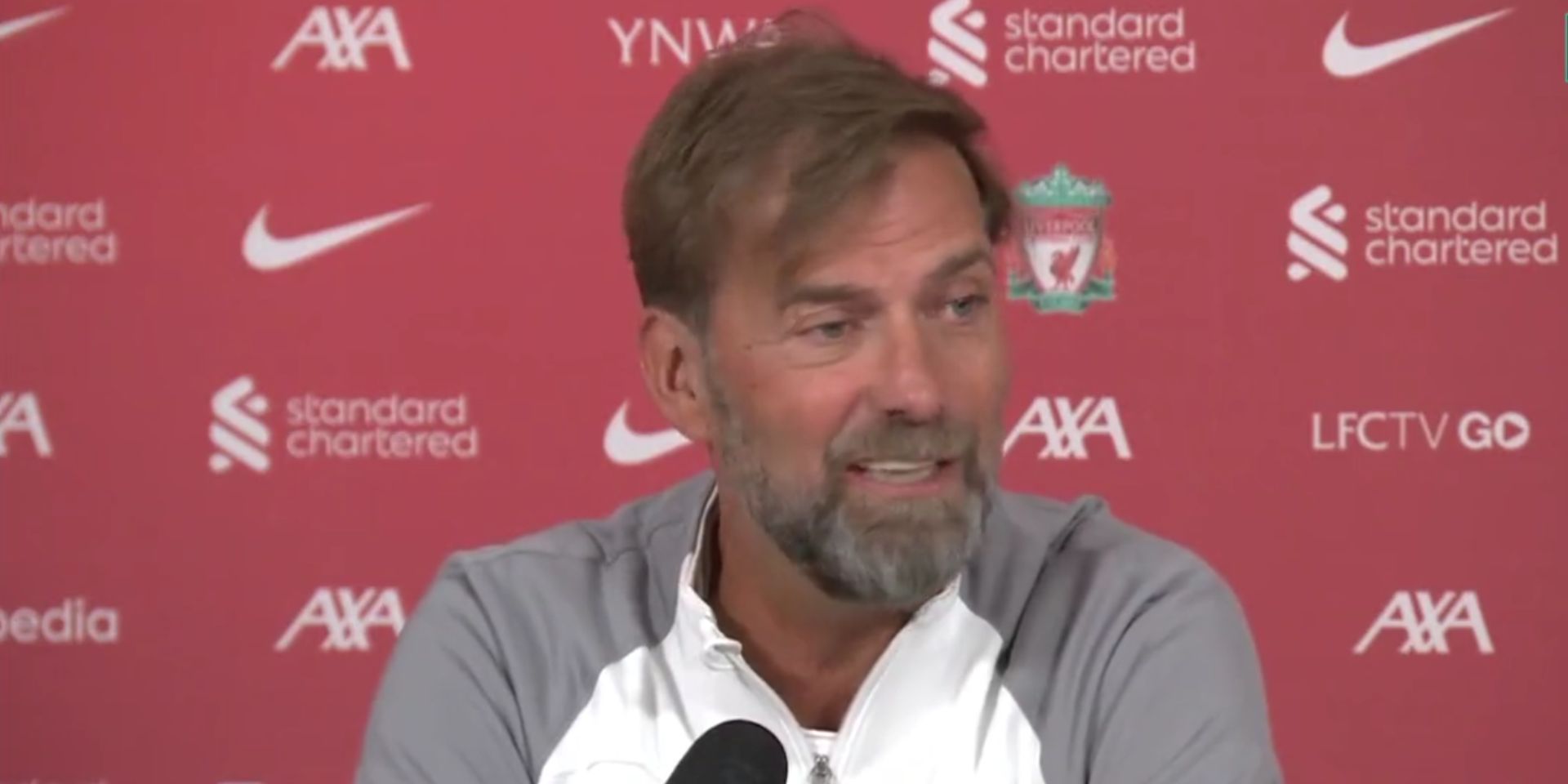 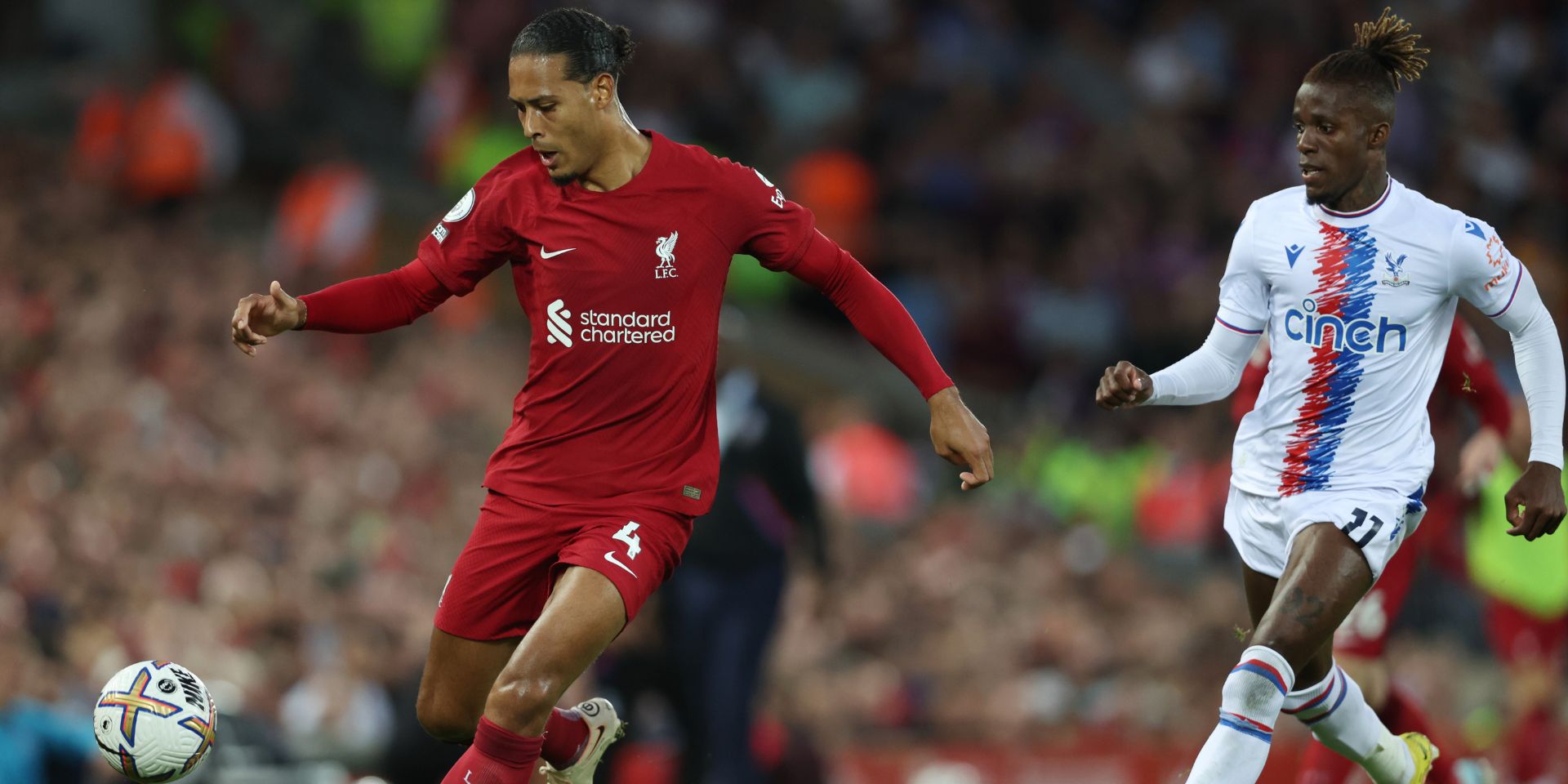 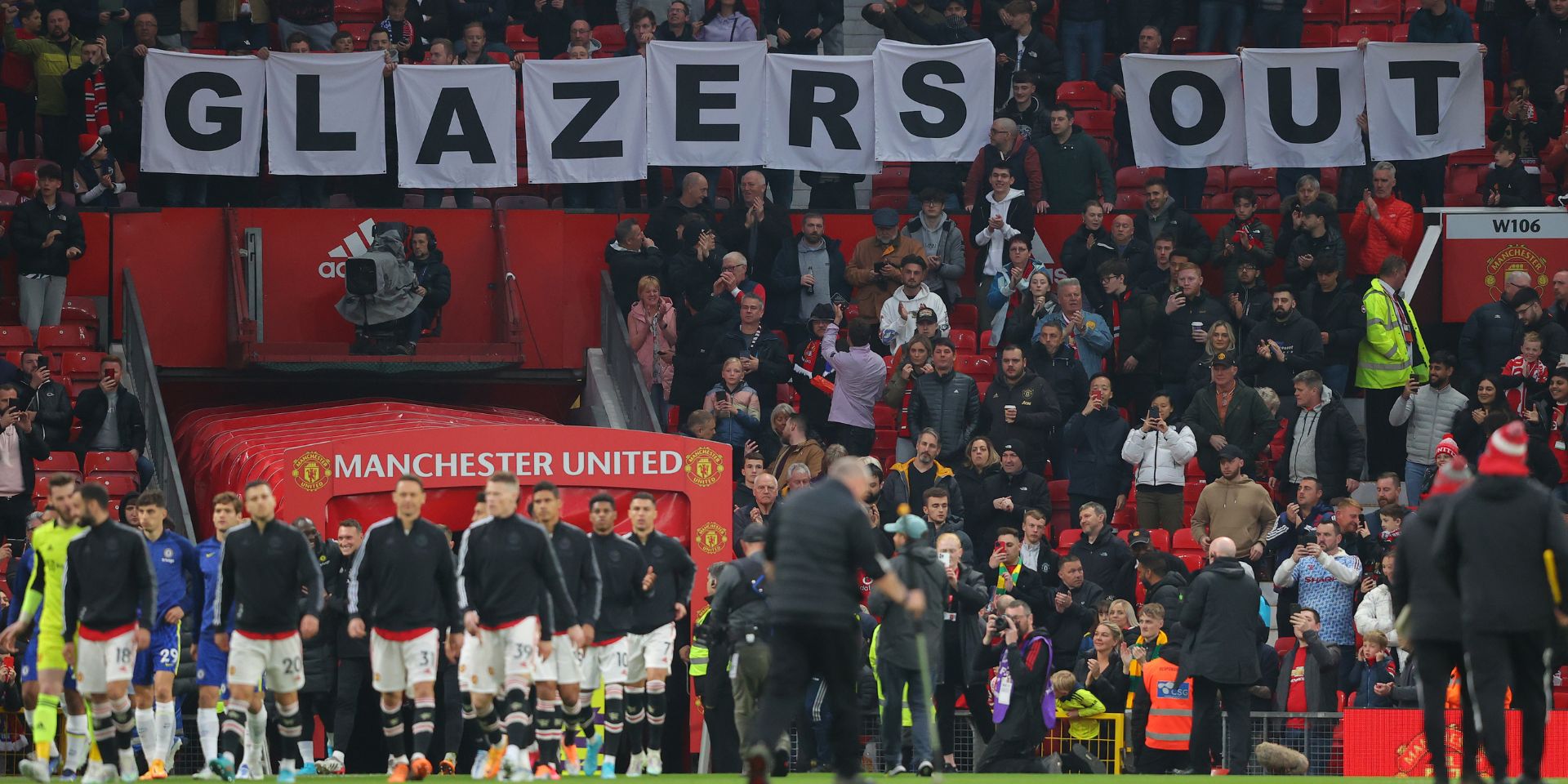