Liverpool are reportedly tracking the progress of Greek defender Kyriakos Papadopoulos, who is currently on loan at Bayer Leverkusen from Schalke.

According to respected German magazine SportBild (pictured below), the 23-year-old has been interesting the Reds for several years, but we’ve so far been unable to make a move happen. However, his potential availability has been brought to our attention by his recent loan move, with Schalke seemingly willing to let him leave after a falling out with club officials.

Despite his success so far at Leverkusen, there is no ‘buy’ option in his loan agreement, and he’ll be up for grabs come next summer. With his contract set to expire the following year, he could even be available for as little as €7m.

Schalke, now under the guidance of former Chelsea boss Roberto Di Matteo, are believed to have had something of a change of heart on the player, and now want to keep him, but they would be powerless to prevent his exit if he chooses to go, and Liverpool are reportedly poised to make their move.

We already have plenty of options at the back, with Martin Skrtel, Mamadou Sakho, Dejan Lovren, Emre Can and Kolo Toure all vying for places, but Papadopoulos could prove a useful addition if one or more of those players leave. 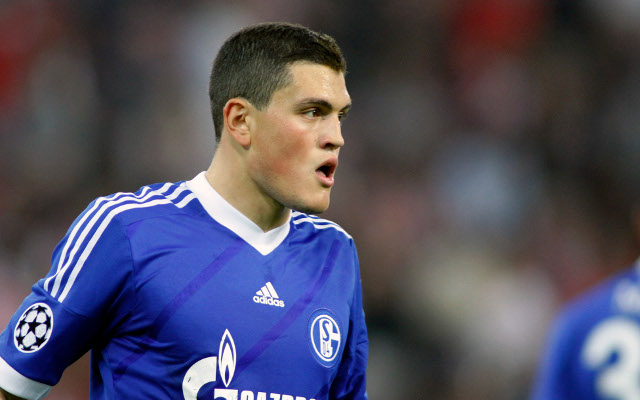