Liverpool host Manchester United this weekend, looking to move into the top four…

We take on Manchester United at Anfield on Sunday, in what could be our biggest game of the season so far. We enter it knowing that a win will move us above United into the fourth and final Champions League spot!

Louis van Gaal’s side beat us 3-0 at Old Trafford back in December, but the Reds are unbeaten in the Premier League since then, a run of 13 matches.

In contrast, the Red Devils have stumbled against the likes of Swansea City and Southampton, and are now back to within two points of us.

In what is undoubtedly one of the most anticipated matches so far this year, here are the five crucial battles that will decide the game: We revealed earlier today – in our predicted line-up – that we expect Sterling, rather than Daniel Sturridge, to start up front against Manchester United. With that in mind, he could play a crucial role in our potential success. We all know that the youngster has pace to burn, and he’ll likely be up against a defender that has been all over the place at times this season. If he has any sense, Chris Smalling would be shaking in his boots right now! 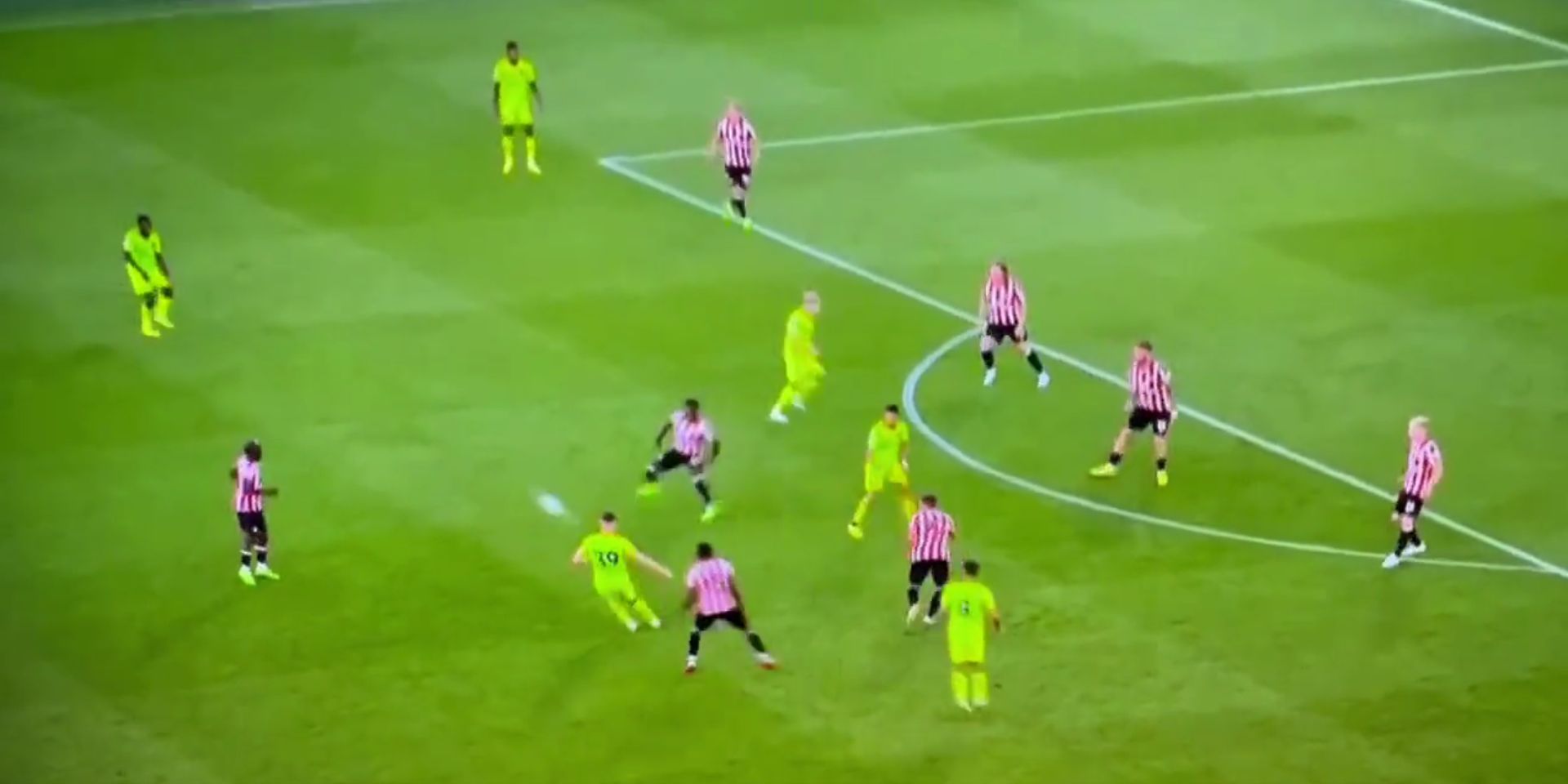