Still only 18, Sinclair became Liverpool’s youngest ever player back in 2012 – playing in the League Cup match with West Brom. Since then, he’s continued to impress for the Reds’ youth team, and recently earned himself a move to Wigan, for whom he made his debut this week. It would be nice to see him get a first-team chance next term.

Still only 19, and an England youth team international. As a defender, he won’t be expected to develop until slightly later, so he has time on his side, but he needs to be doing more to impress out on loan. Just a handful of appearances for Cheltenham and Accrington are unlikely to have got much in the way of attention thus far.

The 22-year-old will likely be in ‘last chance’ territory when he returns to the Reds for our next pre-season campaign. The Portuguese has quality, but is he quite good enough to play at the top level. He’s done well at Brighton this season, with six league goals thus far, but is not lighting up games the way Ibe did.

Another player that deserves a shot at the Liverpool first-team next season. The 17-year-old (pictured below) is very much in the same mould as a Sterling or an Ibe, and if he continues to impress at Championship level, as he’s done so far for Wigan, then he’ll more than deserving than a few cup games and substitute appearances next term. 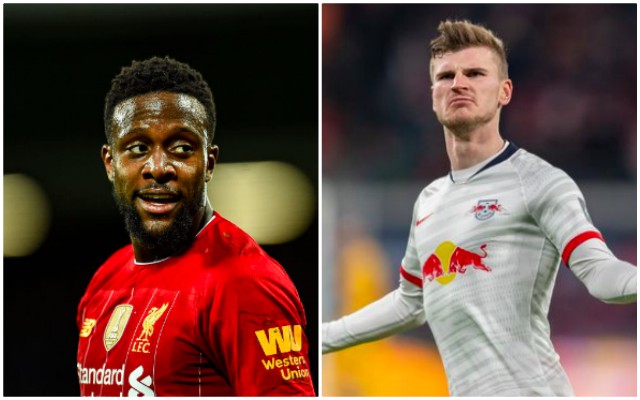