Do these forwards have an Anfield future…?

According to speculative reports in the Mirror, Liverpool could offload all three of our under-performing strikers in the summer…

£16m Italian Mario Balotelli, his out-of-favour fellow countryman Fabio Borini and ageing Englishman Rickie Lambert could all face the chop – with Divock Origi definitely arriving on the completion of his loan spell in France, and Falcao and Danny Ings also linked with potential Anfield moves in the same report.

Between them, Balotelli, Borini and Lambert have bagged just four Premier League goals all campaign – which despite a lack of consistent playing time, is simply not good enough.

While we will obviously continue to get fiercely behind all three from now until the end of the season, it’d be foolish to suggest that the trio are guaranteed to stay on – with Borini nearly offloaded to QPR last summer, and Lambert very close to a January deadline day Aston Villa move.

Balotelli’s future is a tricky subject. His talent isn’t questionable, but his strengths arguably do not match ours – and his relationship with Brendan Rodgers doesn’t seem the rosiest one.

Would you want to sell these players, and what kind of cash should we expect for all three? 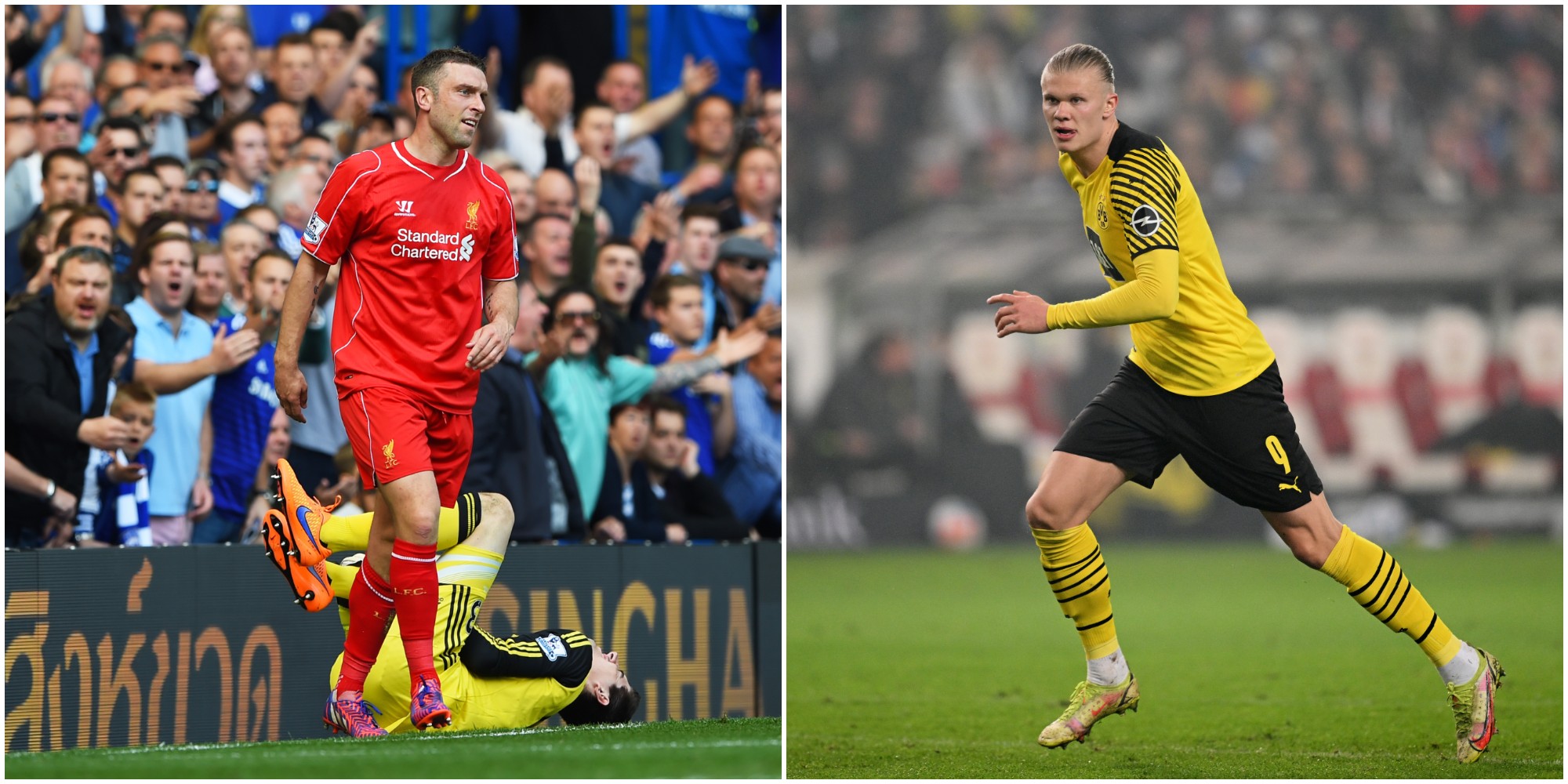