How would Thierry Henry have done as a Liverpool player?

Thierry Henry will finally play on the same team as Steven Gerrard today, as the pair join forces as part of the Anfield charity match. However, speaking ahead of the game, the former Arsenal and Barcelona striker has revealed that he would have loved to have pulled on the famous red shirt a decade earlier.

The now 37-year-old Frenchman enjoyed a wonderful career, scoring 228 goals in 376 games to become a legend for the Gunners, before spending three trophy-laden seasons at the Camp Nou.

Having also won both the World Cup and the European Championships with his country, the striker finally called it a day late last year, following his completion of the MLS season with the New York Red Bulls.

Henry scored 51 goals during 123 caps for France, as well as 360 over the course of his club career. He won multiple personal honours and accolades, and even had a statue erected of him outside the Emirates Stadium.

However, when questioned about Liverpool this weekend, he hinted about one great regret in his career! He said: “Anfield is the atmosphere I love. It’s unbelievable. I’ve played in a lot of stadiums but for me there is nothing like playing at Liverpool.

“A kid asked me if I would have liked to play for another team. Straight away I said Liverpool. I love it when you step out of the dressing-room and you see the Kop, the scarves, and you hear people singing ‘You’ll Never Walk Alone’. Just that, that would do it for me.

“First of all, I would have loved to play with Steven Gerrard and second I like the club and their fans. There’s something about Anfield that you can’t explain.

“As a midfielder, Steven Gerrard was for me unstoppable, along with Paul Scholes. We had so many battles and I always used to say to him: ‘It would have been an honour to play with you’.

“Joining Liverpool was mentioned but it would have been difficult for me to go to another Premier League club after Arsenal. We talked about it but nothing was in it, really. It was just us talking about our wishes.” 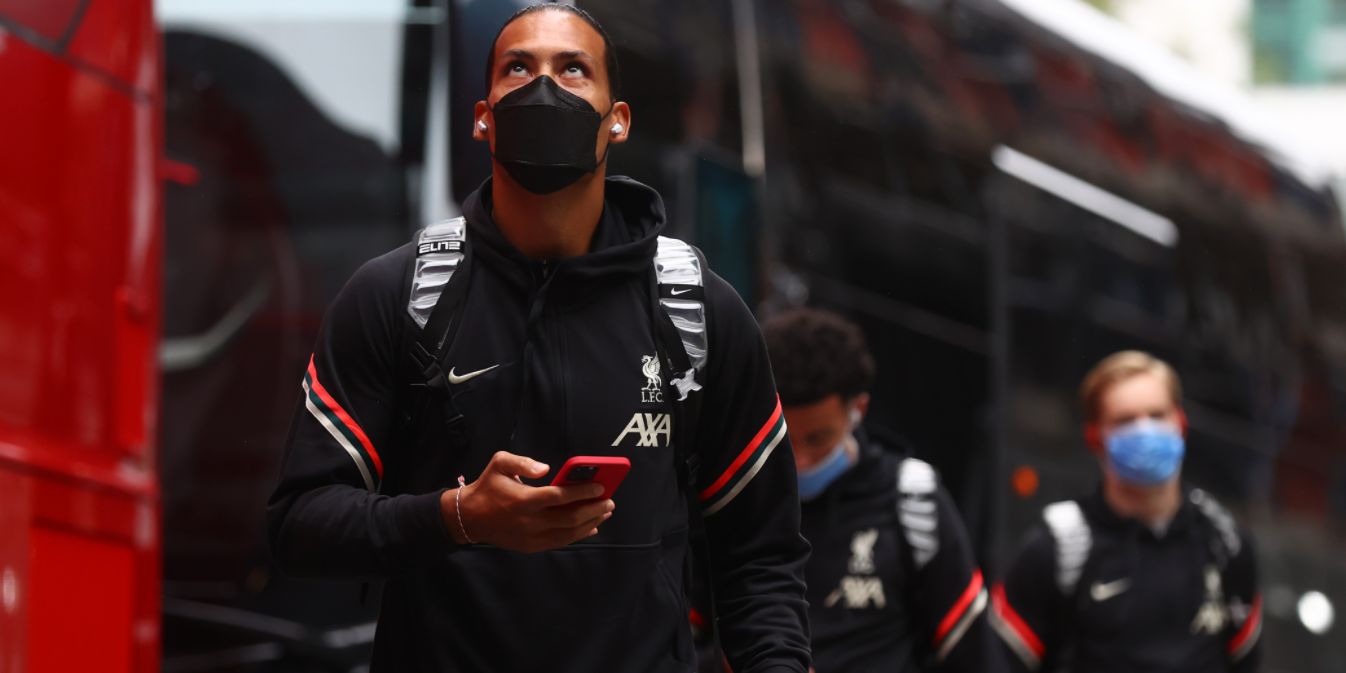