Liverpool could reportedly be set to strengthen their defence this summer…

The Reds are believed to have sent scouts to watch Bursaspor defender Ozan Tufan, who has been tipped by the Metro for a £10m summer move to Liverpool.

Tufan, 20, has already made seven appearances for Turkey, the most recent of which came in yesterday’s Euro 2016 qualifying draw with the Netherlands, and has been touted for an exciting future by a number of experts.

According to the Metro, who themselves reference Spanish publication AS to at least boost the credibility of this story, Brendan Rodgers sent his people to the Dutch capital this weekend to check him out.

The player is equally capable as both a right-back and as a defensive midfielder, making him an appealing option for us, considering the impending exit of Steven Gerrard, and the rumoured departure of Glen Johnson.

Rodgers has, in the past, primarily pursued exciting young talent during transfer windows, and Tufan would certainly fit that bill.

With the experienced Kolo Toure also rumoured to be heading for an Anfield exit, there is definitely going to be a place for him in the squad. 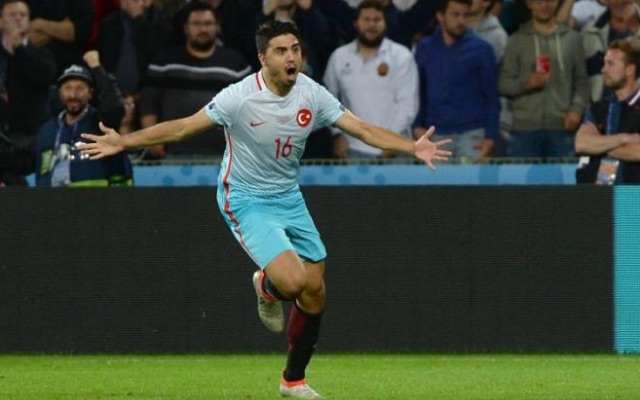 Scout name-drops Liverpool in race for ‘Next Yaya Toure’ 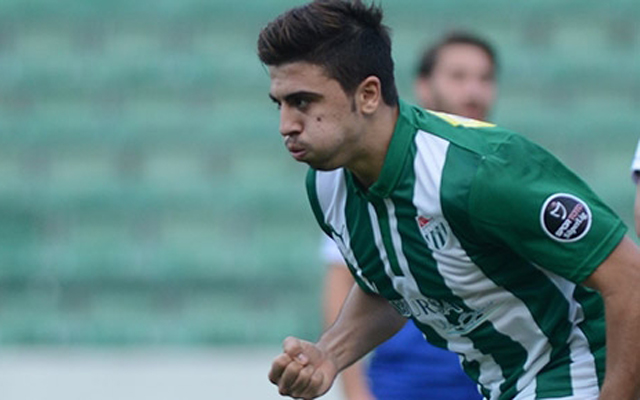