One of the best moments from the weekend’s All-Star Charity Match was when Arsenal legend Thierry Henry feigned to shoot before passing to our former winger Ryan Babel – who, to be fair – totally fluffed the chance!

The French forward took to Twitter today to give the Dutchman, now at Kasimpasa in Turkey, some tactical advice…

Instead of scoring, Henry reckons Babel should have slid in Joao Carlos Teixeira for a tap-in, and upon watching the footage, he’s probably got a point! 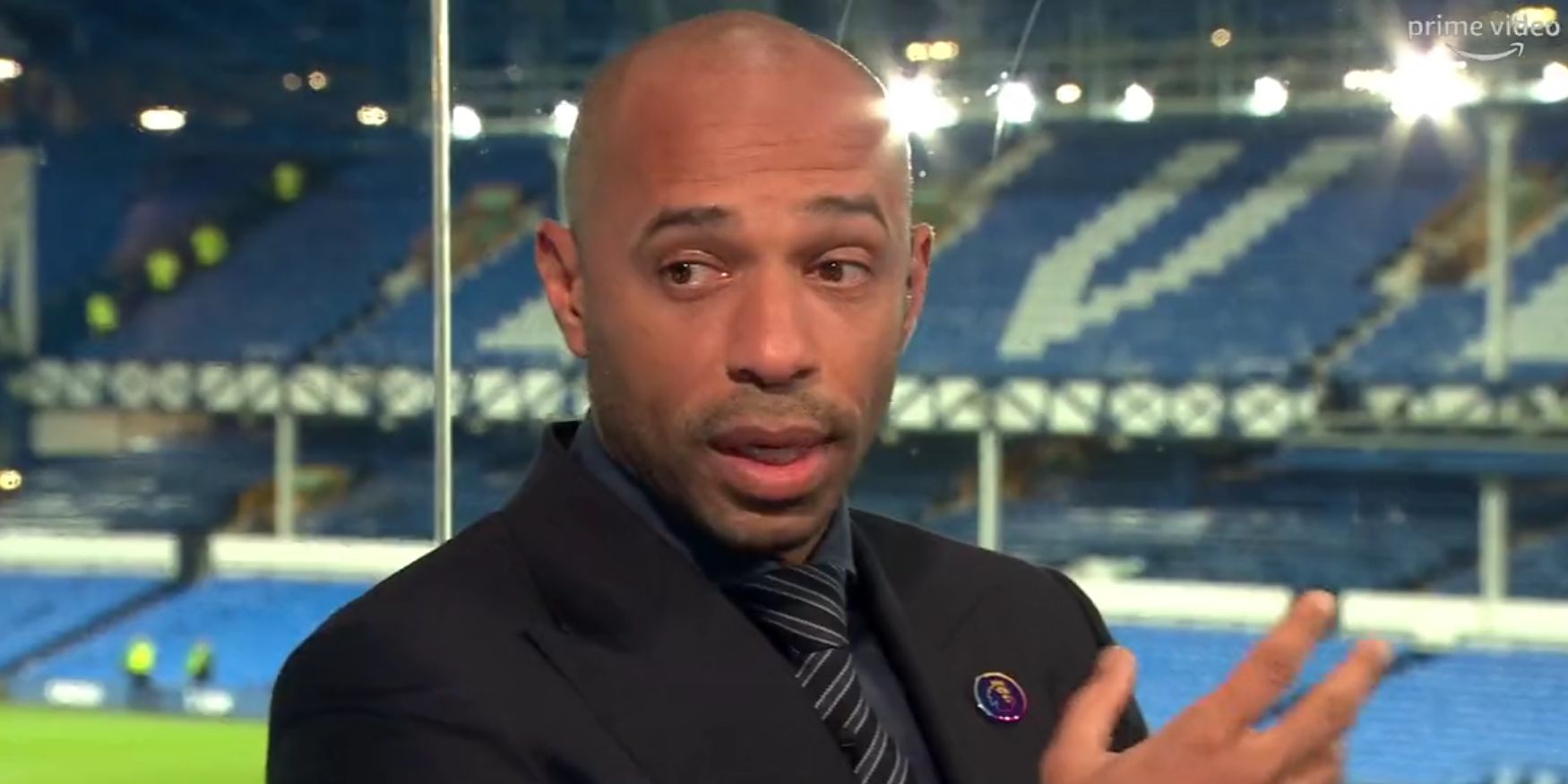