Finally someone else is suffering key injuries because of the England national team..

Arsenal striker Danny Welbeck is struggling for fitness ahead of our crunch tie with the Gunners at the Emirates on Saturday.

In potentially good news considering his man of the match display against Lithuania, Welbeck could be absent from the potentially Champions League deciding bout according to the Daily Express.

The 24-year-old picked up a knee injury during Friday’s Three Lions match – in which he scored – and will definitely miss the friendly against Italy in Turin tonight.

More news will likely be revealed by Arsene Wenger closer to the game however, with the Daily Mail adding that the Arsenal medical team are quietly confident he could be fit.

Whilst Welbeck hasn’t been the most prolific striker since his move to north London in the summer managing a rather ordinary looking eight goals and three assists, he has been a key reason Arsenal have been the form team since the turn of the year.

If he is missing a likely replacement will be either Theo Walcott or Alex Oxlade-Chamberlain, who could return to the Gunners squad after a number of weeks out with a hamstring injury.

We’ve got injury troubles of our own though – as well as a couple of suspensions to Martin Skrtel and Steven Gerrard – and the game at the Emirates appears our most important of the season so far. 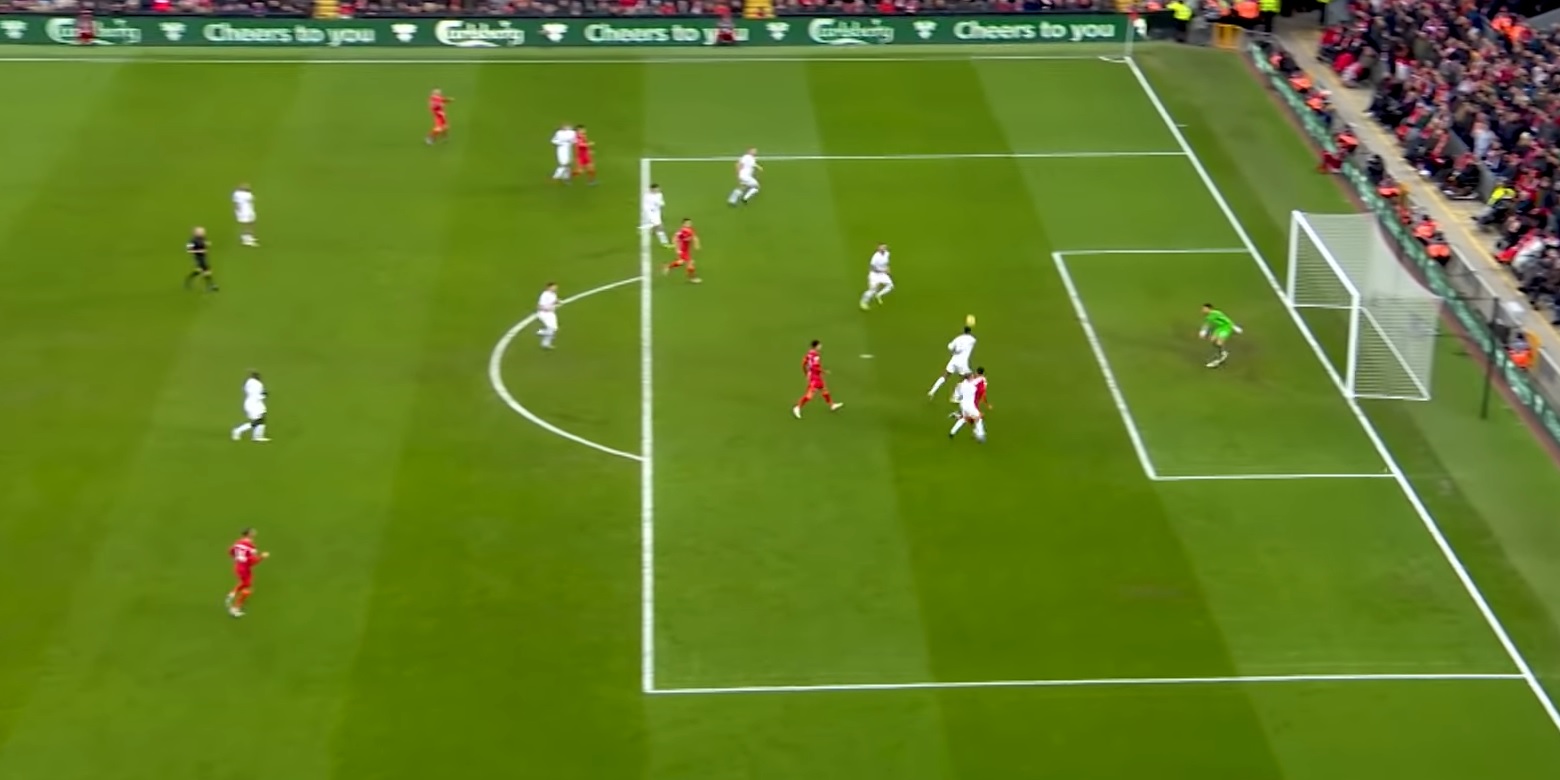