What was he thinking here…

Alan Pardew has done well at Crystal Palace. However, it looks as if guiding the Eagles to probable Premier League safety has gone to his head.

The former West Ham United, Southampton and Newcastle United boss now fancies himself to step up to the big time, claiming that he could outdo Brendan Rodgers, Jose Mourinho, Arsene Wenger or Louis van Gaal.

Pardew, who was quoted by the Daily Star, was quick to point out that he’s content in his current position, although he reckons that he’d ‘do the job better’, should he ever get the chance.

He said: “I look at the top teams and feel I could do that job better than I’m seeing it being done. But I’m quite happy where I am and if I work in this part of the league for the rest of my career I will be extremely happy.

“I’m really happy here – I don’t really want another job. In a way the board have been lucky because even if I have great success here I won’t be looking to jump away.”

The 53-year-old joined Palace earlier this year, taking over from Neil Warnock. He’s won eight of his 13 games in charge thus far but did suffer defeat against the Reds in the FA Cup.

He was the Premier League’s manager of the season back in 2012, although he’s only ever won one trophy during his managerial career – the Johnstone’s Paint Trophy in 2010. 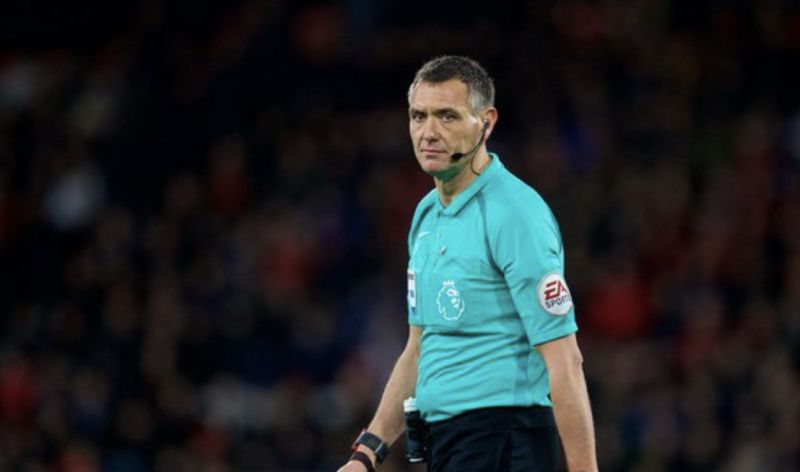 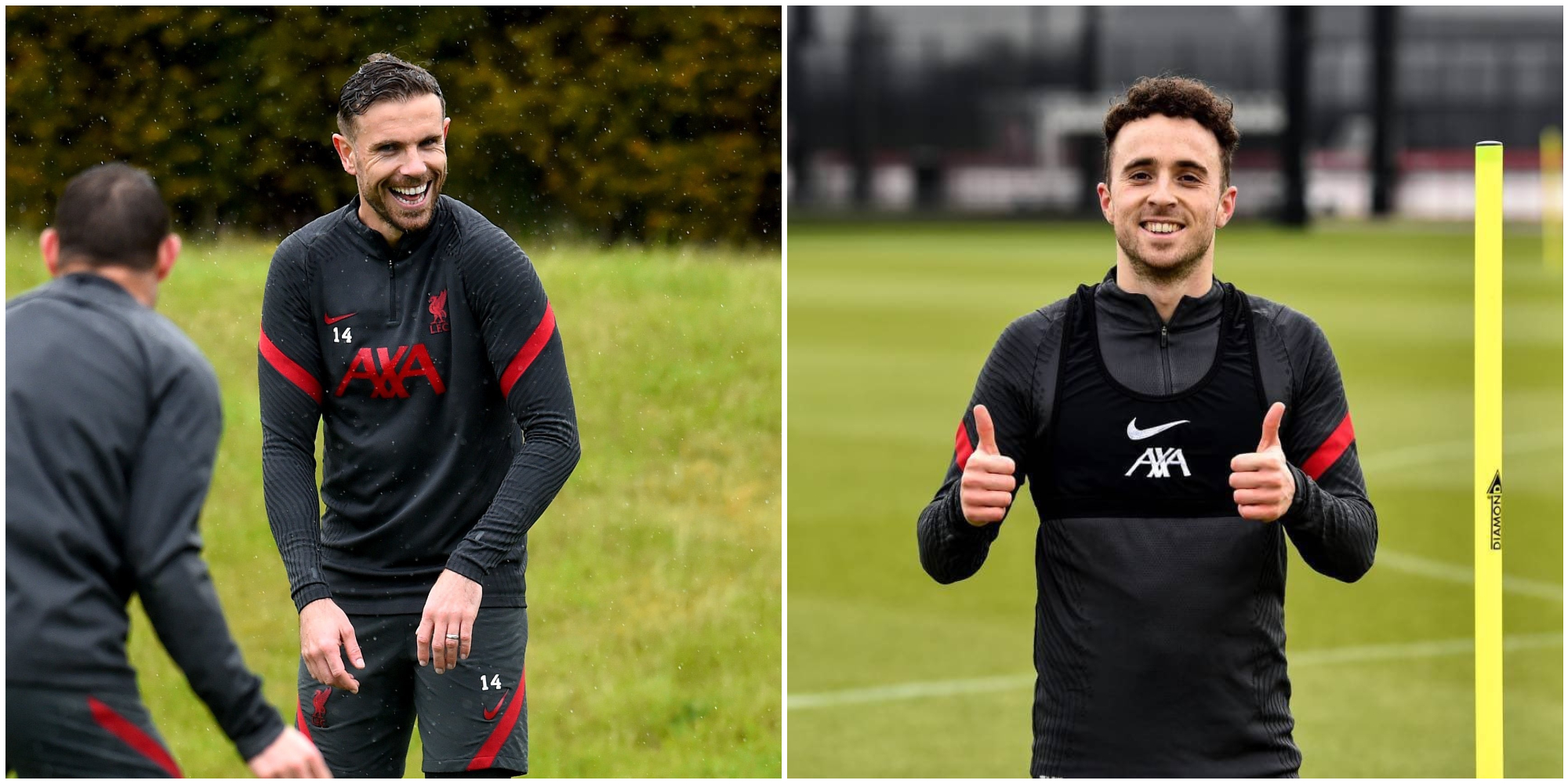