The Spanish striker endured something of a fall from grace after leaving Liverpool, with many fans left questioning him after his £50m switch to Chelsea. He scored 81 goals in 142 games for the club, but many were left heartbroken over his exit to such a high-standing domestic rival. Despite the complaints, he was given a warm welcome at the Anfield charity match last weekend, suggesting all has finally been forgiven.

Arguably another Liverpool player who went missing, surrounded by quality teammates. The midfielder was arguably gone too soon, spending just five years at Anfield before moving to Aston Villa. He won both the first division and the FA Cup twice, playing just over 150 league games. The Republic of Ireland international was a popular player for the most part, but as the Echo puts it, he was the “least-loved of a great side”. 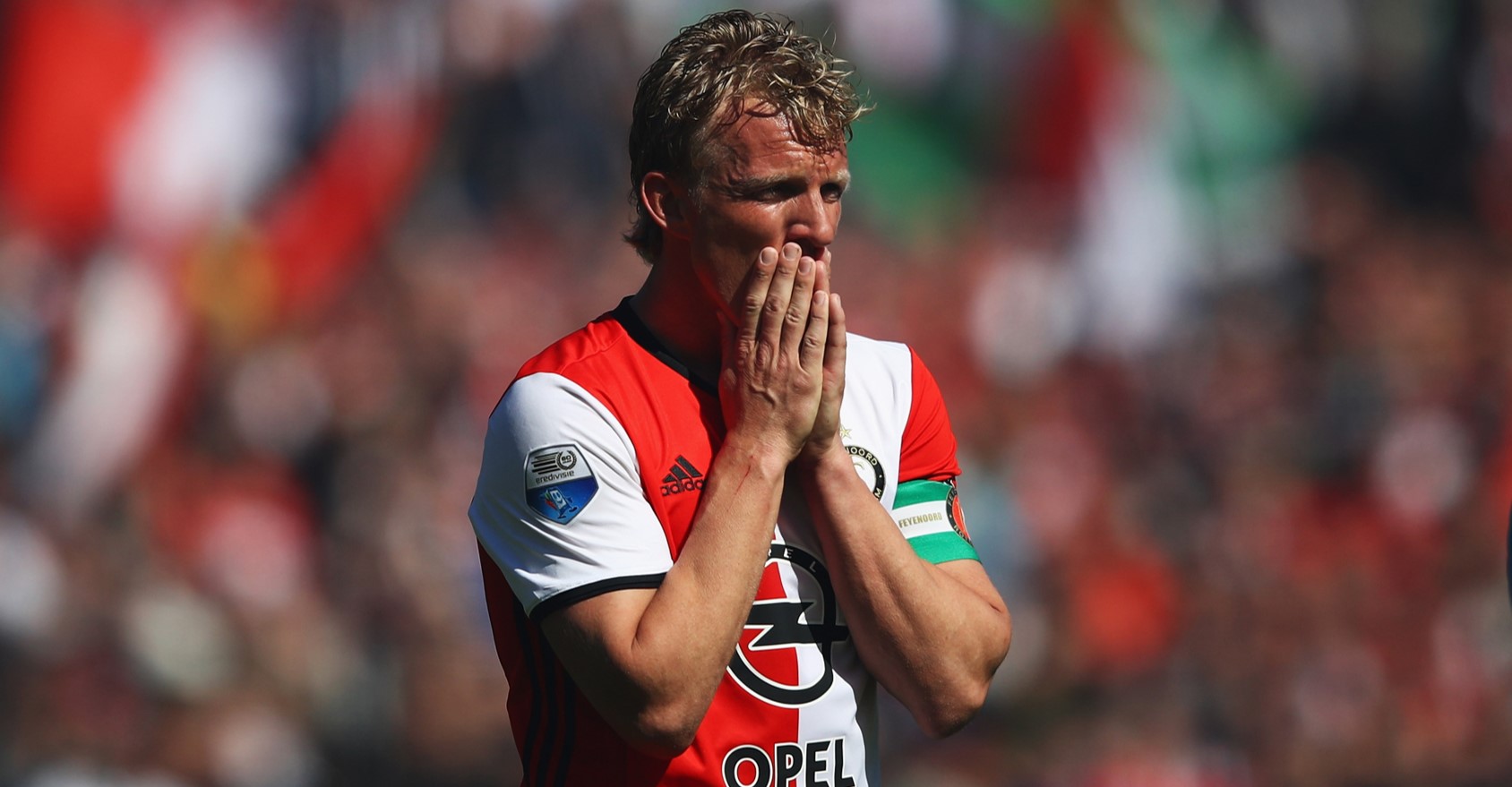