Dossena’s son takes book and hides it bag, causing alarm to go off at high-end store…

Andrea Dossena, current Leyton Orient and former Liverpool defender, was arrested for shoplifting Harrods, but it turns out it was the actions of his young son, and not the Italian, reports the Echo.

Gary Sloane, the player’s representative, explained the situation today, after the story broke in the English media…

“It was a family shopping trip to Harrods and their little boy was carrying his own bag,” Sloane began.

“He put a kids’ book in there and it set the security alarms off as they left the shop.

“Andrea and his wife didn’t have any ID with them so they had to go to the police station just to verify who they were.”

We did think it a little strange that a professional footballer would feel the need to shoplift, but hopefully this situation will be put to bed – and we can instead remember Dossena for his goals against Real Madrid and Manchester United! 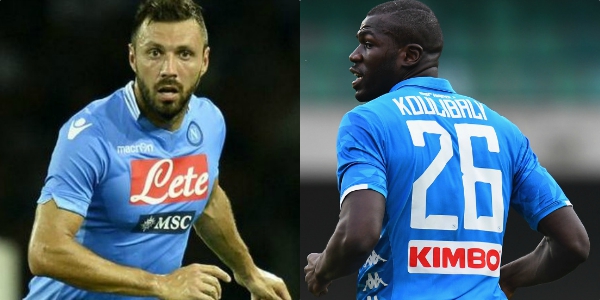 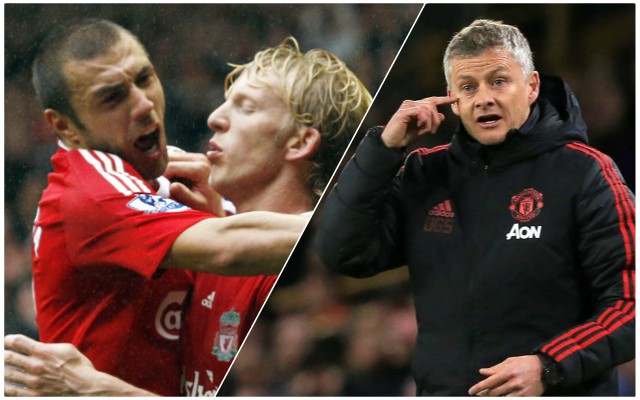