Brendan Rodgers does not believe Liverpool have to win the FA Cup to make this season a success but says a win would prove the side are making progress.

The damaging defeats to both Manchester United and Arsenal which have put our Champions League qualification into serious doubt are in stark contrast to the kind of form we were showing at this time last season when we were in the midst of an exciting Premier League title challenge.

On that basis, it’s easy to see why Rodgers believes a win in the Cup is so vital in signifying squad improvement and club development.

“I don’t want to go down the route of saying that. Our objective was to win a trophy,” said Rodgers, according to the Daily Express, when asked if FA Cup victory was the be all and end all this season.

“If we didn’t get in the top four and we didn’t have a trophy this year, we ourselves would be disappointed.

“Certainly the FA Cup would give us a great boost as a team with lots of young players and players coming into the club. That’s the expectancy we want. We want to be able to be challenging every year.

“That was the key thing for me, to get the group challenging at the top end of the league and for trophies. The FA Cup would mark a good step forward for us.”

Whilst may fans might be looking towards tonight’s game with a sense for foreboding, we cannot forget that up until that game with United, we were the form team in English football.

Yes the last two performances have been disappointing but there is still so much more to play for in both the FA Cup and, following on from Manchester City’s loss on Monday night, arguably the Premier League and it’s Champions League places as well.

This is why it’s so key to get the mind-set right for tonight.

If we mope around Ewood Park, feeling sorry for ourselves and we’ll no doubt lose against a Championship side who have already collected Premier League scalps and who are on a scintillating run of form.

If we go in with the confidence and respect this fixture deserves and suddenly we have an FA Cup semi-final on the horizon and that seven-point gap doesn’t look so steep considering the number of fixtures we have left….

We simply must go to Blackburn and give it our all. 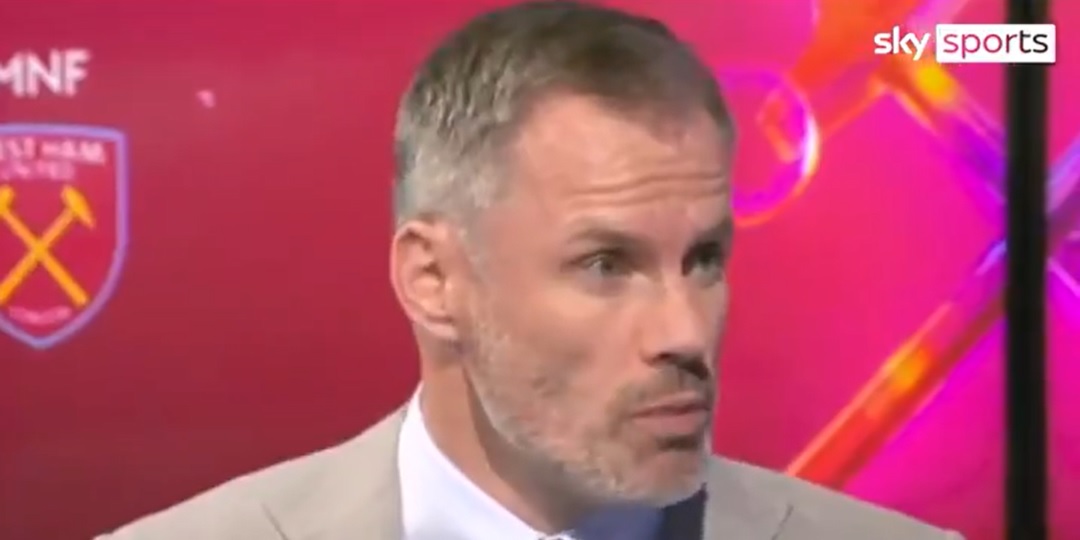