To be fair, we’d all probably like to have a go at Robbie Savage.

Mario Balotelli has hit back at his critics and tried to prove that he truly was too ill to play in Liverpool’s FA Cup replay with Blackburn.

It was announced before the game that Balotelli would miss the match at Ewood Park through illness.

However, following Brendan Rodgers’ frank admission (via Daily Star) after our trip to Arsenal that the Italian had ruled himself out of the match, and not the medical department, his absence last night aroused suspicion.

“I don’t know how unwell he is, but to miss an FA Cup quarter-final when you’re feeling a bit ill? Nonsense. I would have to be really, really ill to miss that game.”

Balotelli responded in his typically unique way, posting a snap on Instagram of him holding a thermometer with a reading of 38.7C, 1.7C above the normal body temperature.

This is the second time this season that Balotelli has used Instagram to bash his critics. Just last month the £16 million man posted a video where he declared: “Do you know me? Did you ever talk to me, personally?

“Do you know what I’ve been through in my life? You just saw me play football on the pitch. Man, shut up.” 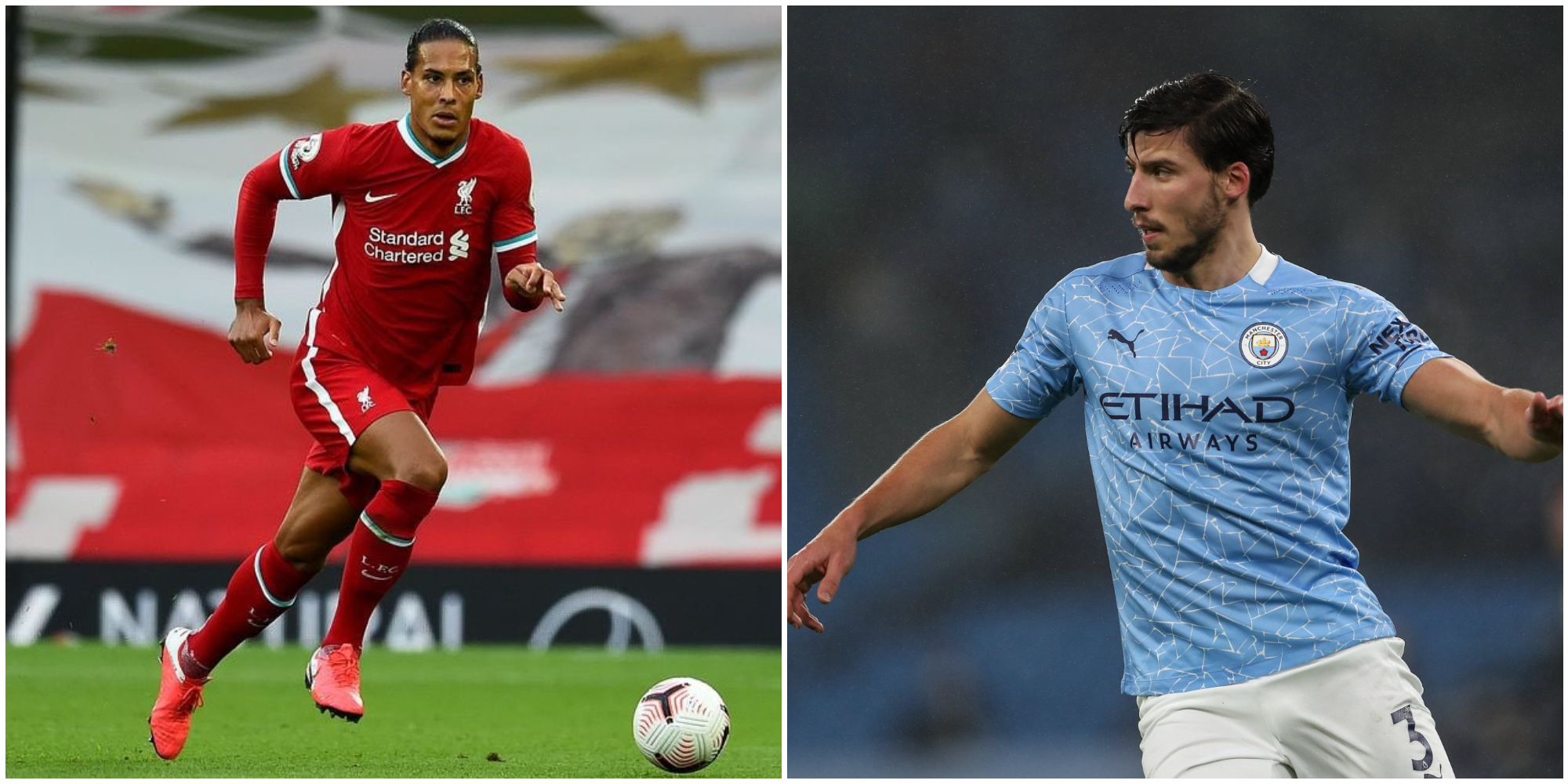