Forget Luis Suarez and Fernando Torres, wouldn’t we all love to have this man back at his peak?!

Liverpool legend Robbie Fowler turned 40 on Thursday. To celebrate, we’ve found a video of some of his very best moments in the famous red shirt!

The former Reds academy graduate made his first-team bow in 1993 and went on to score 120 league goals in 236 games during his first spell at the club.

He added over 50 more in cup competitions, helping inspire our treble-winning campaign of 2001. On three occasions he surpassed 30 goals in a season and left the club after winning six major honours.

After spells with Leeds United and Manchester City he rejoined us in 2006, playing for another 18 months under Rafael Benitez before leaving for a second time, this time for Cardiff City.

He completed his time in England with Blackburn Rovers before finishing his career in Australia and Thailand.

His incredible performances for Liverpool earned him 26 England caps, during which he scored seven goals. He was included in the squads for three major tournaments, including the 2002 World Cup.

So as we salute one of our greatest ever players, sit back and enjoy some of his finest moments… 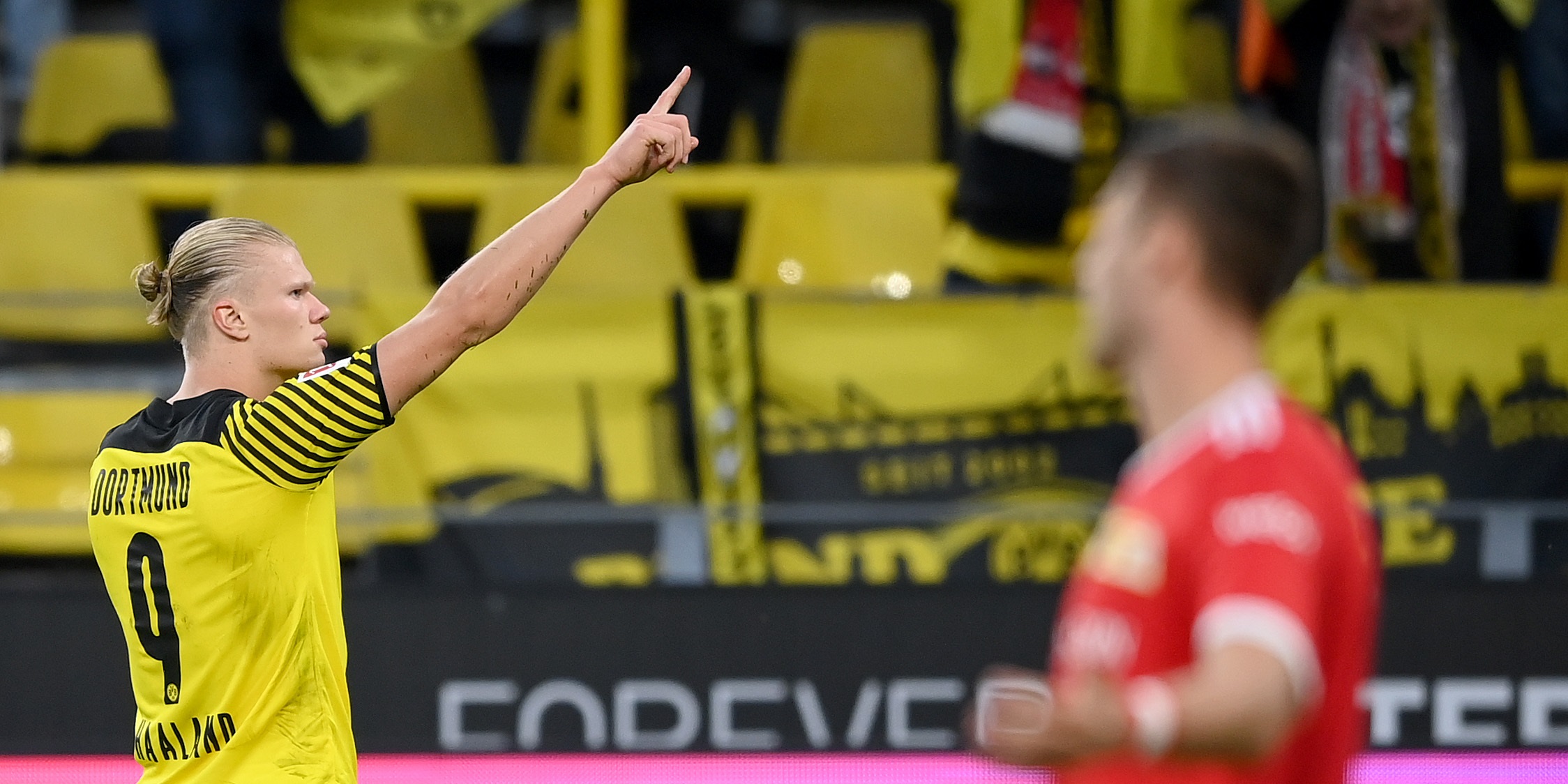