LFC Xtra have picked up on a list of the ten fastest players in the Premier League, originally from The Telegraph. While it’s hardly the most accurate thing in the world, it’s always nice to see a couple of Reds make the cut.

The top ten is based on the highest speed each player has registered in the Premier League so far this season, rather than an overall average, so don’t be surprised to see a couple of strange candidates ranking highly!

Here’s the order that was given…

The Tigers midfield terrier is always working hard and mopping up the pieces – and certainly not renowned for his gas.

Another midfield workhorse, the England hopeful puts himself about and has the bookings to show for it. Kindly dubbed ‘The Ginger Pirlo’ by Roy Hodgson, Colback has neither the Italian’s ability or composure on the ball – although he’s probably a little faster!

We all know that QPR have to do a lot of tracking back, so it’s no real surprise to see one of their back four here. 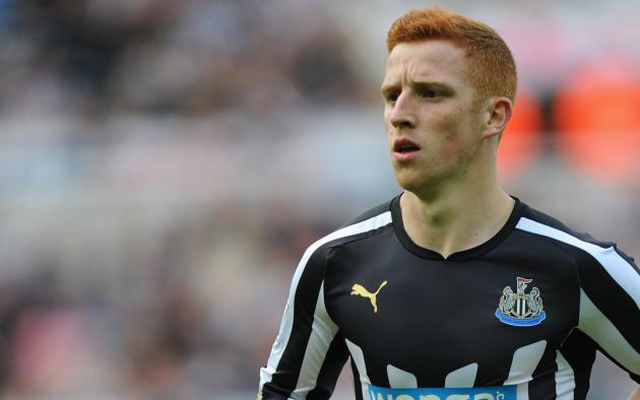