We’ve only just begun to reap the rewards of this signing. The teenager burst onto the scene in the football league before making the switch to Merseyside. He’s made eight appearances so far this year after starring at Derby.

Created the level to which all recent Liverpool left-backs are judged. The bombarding Norwegian scored 30 goals in 339 games for the Reds, winning both the Champions League and the FA Cup before joining AS Roma.

One of Liverpool’s best ever goalkeepers. The Spaniard made almost 400 appearances for us prior to his loan switch to Napoli and his subsequent move to Munich. He won both the FA Cup and the League Cup. 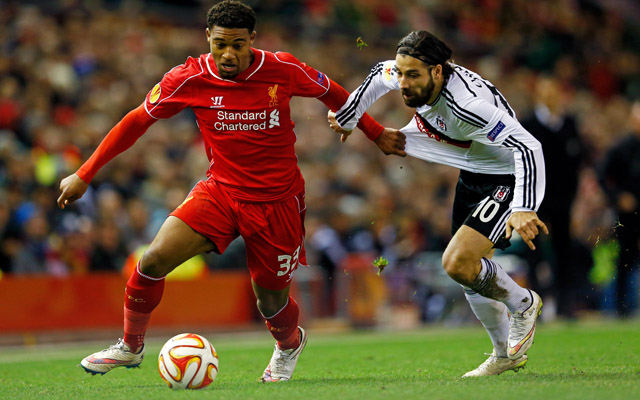 (Video) When Luis Suarez gloated in Robbo’s face and lived to really, really regret it