Like Pantilimon, a potential relegation could see him become available. There would be doubts over how open the son of a former Manchester United legend would be to a move to Anfield but there’s no concerns over his quality, especially as a backup stopper.

The Polish international fell behind Fraser Forster in the Southampton pecking order and has spent the season on loan with AFC Bournemouth. He’s helped the Cherries to the top of the Championship and could be a top target. He’d be an improvement on Jones, certainly. 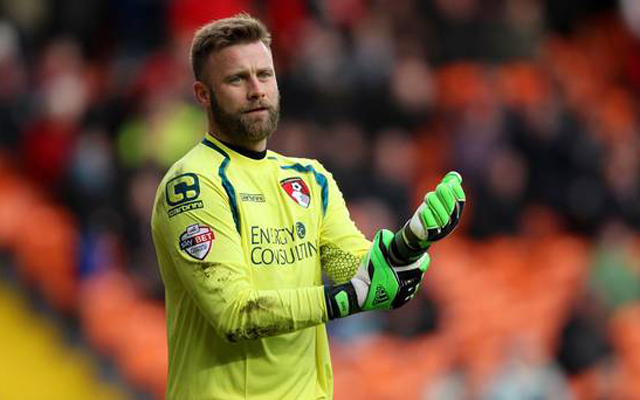