With Brad Jones out-of-contract, the Reds are likely to be on the hunt for a new No. 2…

Simon Mignolet has been in fine form since the turn of the year, keeping 12 clean sheets in 23 appearances to ease the pressure on his role as the club’s first-choice goalkeeper.

However, with Brad Jones high on the list of potential departures from Anfield this summer, Brendan Rodgers will surely be on the lookout for a quality second choice stopper who’s also capable of challenging the Belgian for his spot in the team.

We’ve come up with a list of eight potential candidates who we think are all realistic possible summer signings. All these players would offer the security we need in the position and would likely be available on the cheap.

The 28-year-old Romanian international picked up a Premier League winners medal in 2014, playing seven times for Manchester City. He’s since established himself as first choice for Sunderland, who could go down this season.

The Argentine guided his country to the World Cup final last summer with a series of strong performances. He’s out of contract this summer and could be available on a free transfer after struggling to establish his club spot. 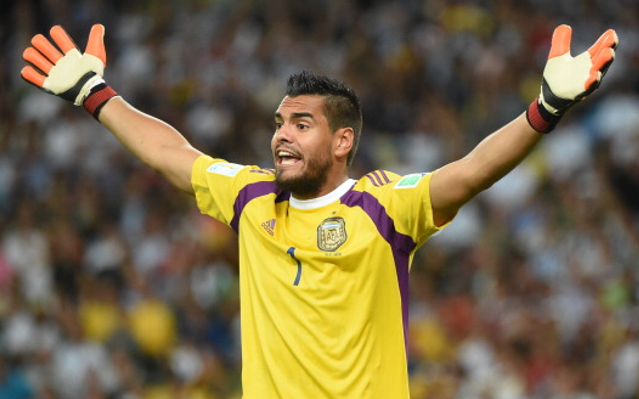