Our faint hopes of securing a top four finish are all that remain to play for this season, after goals from Christian Benteke and Fabian Delph brought our chances of an eighth FA Cup success to a disappointing end.

As if to add insult to injury, Manchester City’s victory over West Ham United has left us with a seven point gap to make up on the final Champions League place, while Tottenham’s win has put them level on points with us.

Here are five things we learned from today’s game…

5) Steven Gerrard has chosen the right time to say goodbye

If his Liverpool career had somehow ended this time last year, during that triumphant huddle following victory over Norwich City which moved us agonisingly close to the Premier League title, he would have left a legend. Ever since, whatever could possibly go wrong, has gone wrong. It’s such a shame for our iconic captain, who deserved his fairytale ending at Wembley. He can’t influence games in the way he once did and it’s time for him to go. 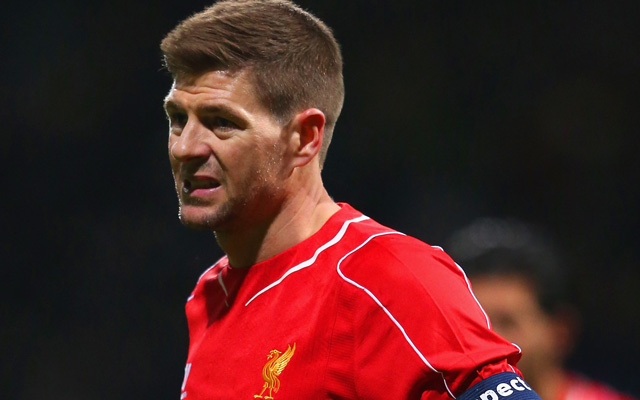