Should our controversial Italian be given one final chance to prove his worth…?

5) Steven Gerrard to bow out gracefully…

The fairytale FA Cup final was just not meant to be, sadly. But Gerrard can still impose his ability and his leadership on our outside chances of a top four finish. We need him to show significantly more than he has done so far this term, but he’s got more than enough ability and experience to do just that. We have six matches left, with our final home game against Crystal Palace, and the last game of the season versus Stoke City. While the Anfield reception will be monumental, it would be great to see the Stoke fans give Gerrard the respect his 17 years of Premier League service deserves, too. We’re not holding our breath, mind. 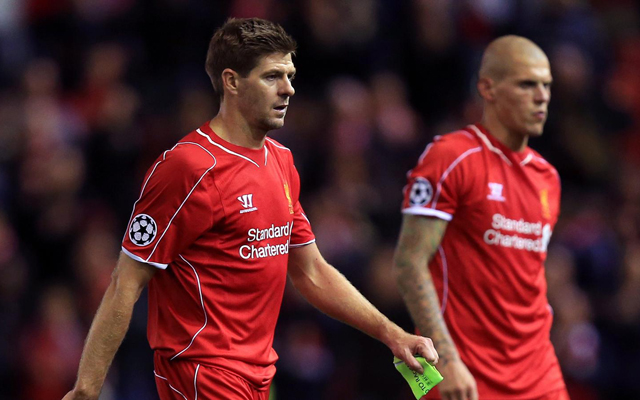