You could be forgiven for thinking otherwise after the despair of Sunday’s FA Cup semi-final exit at the hands of Aston Villa, but this season still has a long way to go.

While the seven point gap on fourth place Manchester City might look hopeless, it’s not a deficit that is unachievable. Indeed, if we win our back-to-back games against West Bromwich Albion and Hull City over the next week, and City lose to a resurgent Villa, there will be just one point separating us.

So as we enter the calm before the storm so to speak, with a frantic finale to our domestic campaign and a no doubt tearful goodbye to club captain Steven Gerrard still to come, we look back at ten of the biggest talking points so far this season.

Here are ten things we’ve learned from our campaign…

10) Our academy is full of wonderful potential

One of the biggest plus points this season has been the wealth of young talent we’ve seen rising to the top. Raheem Sterling certainly appears to have started something of a trend. Jordon Ibe has come into the first-team side and has been excellent, while the likes of Sheyi Ojo, Jerome Sinclair and Joao Carlos Teixeira have all impressed during loan spells at Championship clubs. Let’s hope they can push on and make the breakthrough next season.

We all feared the worst when he went. How do you replace a striker who’s just scored 31 Premier League goals in a season? Daniel Sturridge’s constant injury problems have also dealt our hopes of finding an adequate replacement a major blow. The loss of the ‘SAS’ has intensified the pressure on Sterling – who has often been playing out of position – to produce results far beyond what we should realistically be expecting from him. 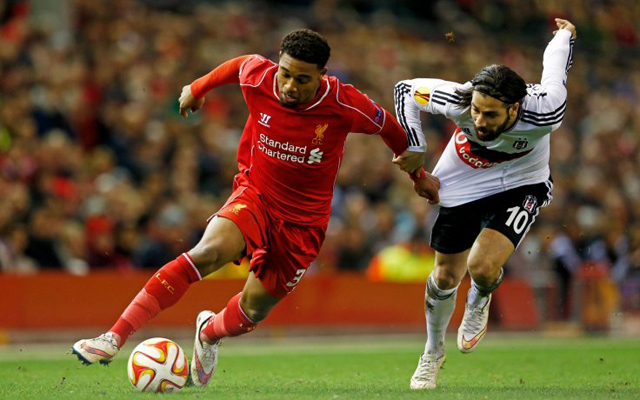