After a difficult season, Brendan Rodgers will be desperate to make sure that his dealings in the transfer market this summer don’t garner the same level of criticism as he got this year.

However, the Northern Irishman is under pressure to reproduce a squad of the same quality that came so close to clinching the title last year. Luckily for Rodgers, we arguably already have the spine of a side that could challenge our rivals, so as long as he makes the right additions, we could be on the cusp of winning our first Premier League crown.

Here is the eleven that could arguably go all the way for us next season:

The Belgian endured a difficult time this season, but is starting produce some fine form. If a better option can be added as a back-up to give Mignolet some real competition, then we may see the best of him week in, week out. 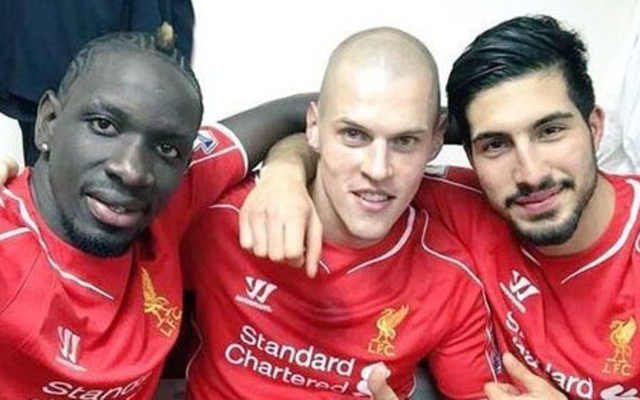 Can has probably been our best defender since his move from Bayer Levekusen last summer. At just 21, he has got so much scope for improvement as well.

We have definitely looked much more assured when the Slovakian has been available. It’s fair to say that he would not have stood for the humiliation at Arsenal earlier in the month. Now over 30, he needs to lead the defence, and provide some stability.

He has received a lot of criticism for some shaky moments this season, however he has got a lot of talent, so if he can develop a solid understanding alongside Can and Skrtel, he will prove a lot of his doubters wrong.

Exclusive: ‘That may well put them off’ – Ex-Red fears Liverpool could struggle to fulfill transfer wish in January