It looks as if our hopes of landing Crystal Palace’s Yannick Bolasie are over before they’d even begun.

Palace manager Alan Pardew has moved swiftly to squash interest in his star player, who has been attracting an array of rumours following his recent fine run of form.

Whatever interest – if any – the Reds did hold in the player, is surely worth dismissing after these latest reports from the Daily Star, who claim that the London side are after an unrealistically sizeable deal.

After all, the 25-year-old Congo international has only scored five goals so far this season, and a look at the Premier League table will tell you that a hat-trick against Sunderland doesn’t make you a world-beater.

He’s certainly a good player, one that Palace could probably get £15m for without much trouble, so if they want to price him out of such a move – something they’ll likely regret in the future – then so be it.

Pardew does have something of a record for sanctioning big-money sales to Liverpool, having previously allowed Andy Carroll to move to Anfield from Newcastle United in a £35m switch, but we can’t see this being another one. 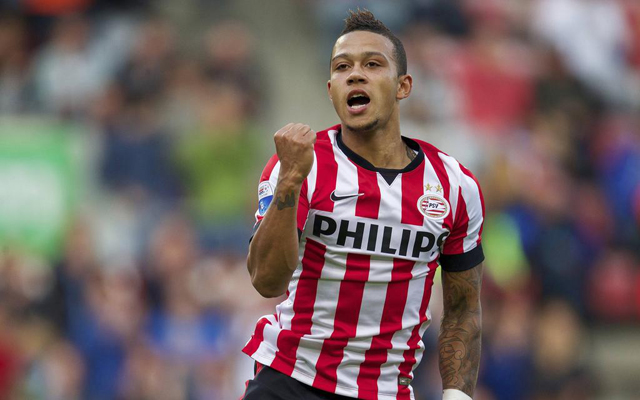