The Reds could rival Real Madrid, Arsenal, Valencia and Atletico Madrid for 22-year-old French sensation Geoffrey Kondogbia, who was among the stand-out players in Monaco’s run to the last eight of the Champions League.

Kondogbia scored at the Emirates Stadium during the Ligue 1 side’s away goal victory over Arsenal, and according to L’Equipe [via Le 10 Sport], a move is a possibility.

He’s certainly the type of signing Brendan Rodgers and FSG love to make – a fresh-faced young player with bags of potential and everything to prove. Think Emre Can, Divock Origi and Lazar Markovic from last summer alone.

The powerfully-built anchorman is also a far cry from anything we currently have at our disposal. Lucas Leiva and Joe Allen lack true physicality, but Kondogbia has it in bundles, and provides a commanding presence in the centre of the park – arguably just what we’re looking for.

(Especially with Steven Gerrard entering his final months as a Red.)

Monaco would surely be loathe to lose such a promising talent, but proved last summer with the sales of Radamel Falcao and James Rodriguez that they’re not beyond allowing their best player to go at the right price. 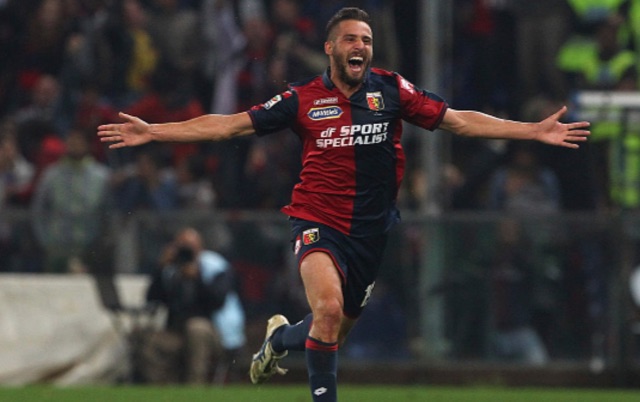