It was an intriguing night of Champions League action on Wednesday as Real Madrid selected defender Sergio Ramos in midfield, ahead of Sami Khedira and Asier Illarramendi.

It was a gamble that paid off as Carlo Ancelotti’s side scored a 1-0 win over neighbours Atletico and booked a place in the competition’s final four. However, it’s a selection that perhaps signals the worst for Real’s out of favour midfield duo.

As ever, the European elite have a wealth of options in their respective squads. With that in mind, we’ve picked out a few fringe players from this year’s European semi-finalists who might be available come the summer.

Who would you take…

Who could be available: Sami Khedira, Asier Illarramendi, Javier Hernandez

Who would we take…?

The European Champions have a very settled team and there’s simply proved to be no room (consistently) for Sami Khedira or Asier Illarramendi. Both are holding midfielders by trade and could be useful, albeit expensive additions to our squad. Hernandez, who scored the winning goal on Wednesday, is definitely capable of chipping in regularly for any Premier League club, although it’s hard to see us picking up a Manchester United outcast. Khedira, who’s available on a free in the summer, would be a genuinely superb addition. 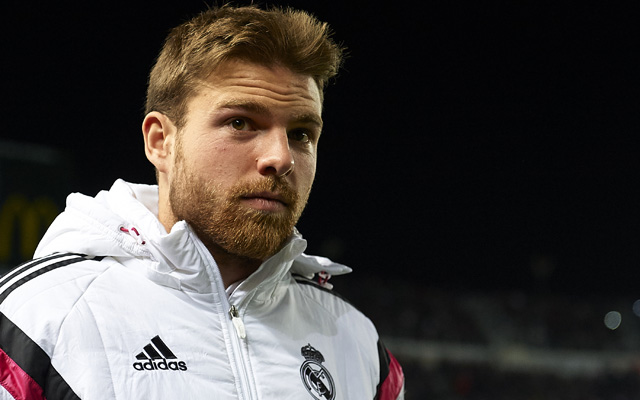