Liverpool go to West Brom on Saturday desperate to get our top four challenge back on track. A victory at the Hawthorns will – albeit temporarily – move us to within four points of Manchester City, who currently occupy that final Champions League qualification spot.

Luckily, we have a good record against the Baggies, with only four defeats during the Premier League era. Overall, we have beaten them 59 times in the league.

Along the way, there have been some very convincing victories. Here are five of the best from recent times: 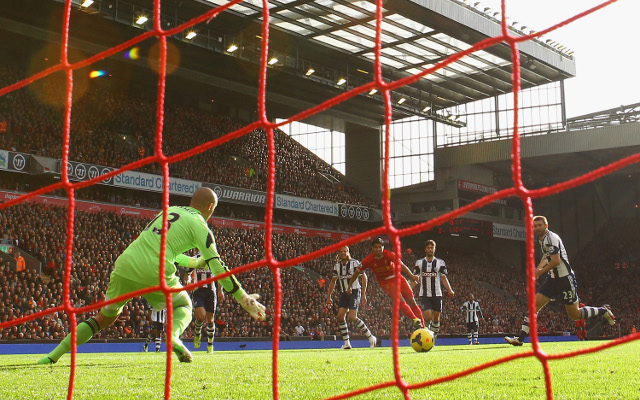 A hat-trick from Luis Suarez killed off the game before the hour-mark at Anfield. A penalty with 25 minutes left from James Morrison may have perhaps given Steve Clarke’s men hope. However, Daniel Sturridge sealed the win with a little over ten minutes to go. Oh, the SAS! How we wish you were still doing the business.