There are now just six games remaining for Gerrard in a Liverpool shirt and it’s hard to imagine Rodgers could convince him to sit one of them out on the bench, even if he wanted to. Has he got one more magic moment left?

Fresh off the back of his bumper new contract, the vice-captain will no doubt be looking to justify his six-figure salary. Up against former Manchester United star Darren Fletcher, he’ll want to have a big game.

With Lucas out there’s a dangerous shortage of midfield players in our squad right now. While Allen has had his critics, we can see no other choice but to start him. Let’s hope he can rediscover the form of early 2015. 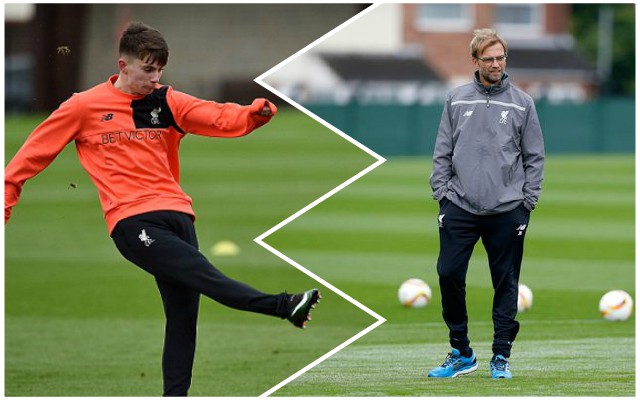 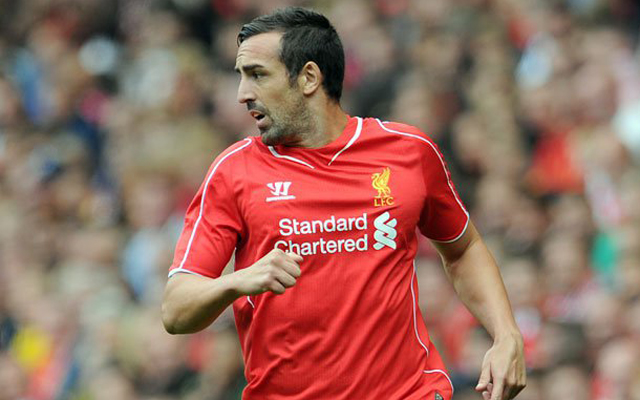