Brendan Rodgers may be about to make a summer bid for Schalke defender Kyriakos Papadopoulos, having been keen on the defender for the past couple of years.

The 23-year-old is out of contract with the Bundesliga club at the end of the season and, having spent the year on loan at Bayer Leverkusen, the Daily Mirror report that he will not be signing a new deal.

The Mirror also suggest that the Greek international’s agent has been in touch with us this past week, trying to find out whether Rodgers is still keen on signing the player.

If Papadopoulos was to move, it would surely be an excellent addition, especially as no fee would be involved. Our defence has become a real positive of our season. Simon Mignolet now holds the joint-record for most clean sheets this campaign and with Fraser Forster – his main rival – out for the season, the Belgian stands a great chance of winning the golden glove outright.

He will have the men in front of him to thank also. Martin Skrtel, Emre Can, and Mamadou Sahko have all played an important part in our solid back line. If we can add more depth without spending a penny, then that will allow for us to spend what money is available on the areas that really do need work. 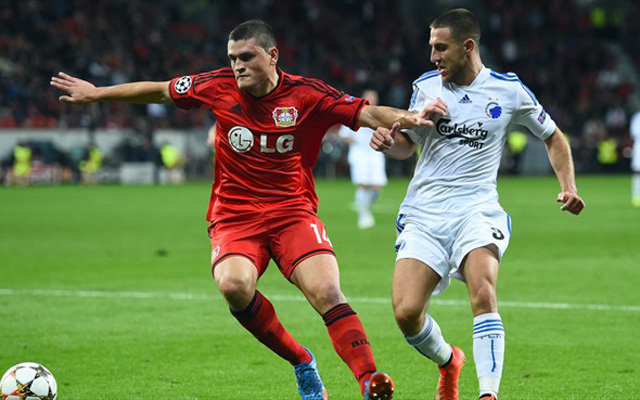