Jordon Ibe made an immediate impact on the majority of Liverpool fans after breaking into our first-team earlier this season, producing a highly impressive performance in the Merseyside derby stalemate against Everton.

His progress was cruelly restricted by an injury sustained against Besiktas in the Europa League, something he only returned from last week following two months on the sidelines.

Now, as the 20-year-old prepares to play a major role in our final six Premier League fixtures of the campaign, he’s openly targeting a regular role in Brendan Rodgers’ side for next season.

In quotes from Liverpool’s official website, he said: “It’s really important to get into the gaffer’s mind of who could be in the starting XI for the first Premier League game, and just do well [in pre-season] and keep your fitness up.”

With that in mind, we’ve taken a stab at predicting our starting line-up for the first game of next season. For the sake of avoiding speculation, we’ve avoided including any potential summer signings.

Any questions regarding the Belgian’s future have surely been eradicated by his wonderful run of form since the turn of the year. His performances thus far in 2015 have come in stark contrast to those he produced in late 2014.

With the Daily Star questioning the futures of both Glen Johnson and Javi Manquillo, we’ve gone for a surprise candidate at full-back. Flanagan should return from injury soon and will have a full pre-season to prepare.

The Spaniard has made some mistakes this season but has still shown more than enough to suggest that he could be the answer to our ongoing troubles at left-back. He’s young and a Spanish international. Needs at least one more season.

Skrtel has proven himself to be the leader in chief at the back this season and we can see no reason for that to change during the summer. The Slovakian has been passionate and committed for the Reds and deserves respect.

We had to put Sakho in ahead of Dejan Lovren, with the looming prospect of the Croatian falling out of favour yet again. The Frenchman was a big miss against Villa last weekend and still has room to continue improving. 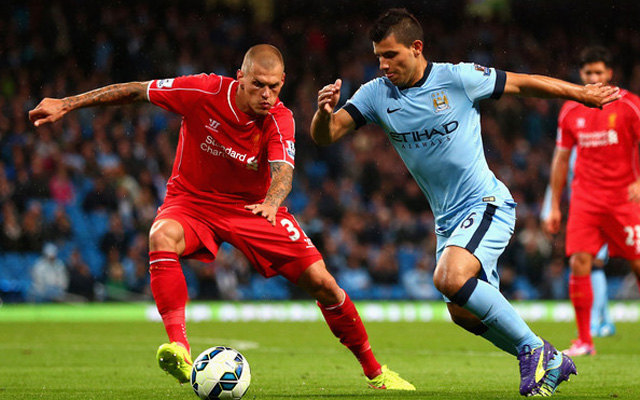