Newly signed Liverpool Ladies striker Asisat Oshoala has been nominated for the first ever BBC Women’s Footballer of the Year award.

READ MORE:
Liverpool Transfer News
Ranking Liverpool players to make PFA Team of the Year in the Premier League era
Liverpool need to snap up this Real Madrid star before he goes elsewhere

The 21-year-old signed for us in January from Rivers Angels in her home country in Nigeria, and whilst she is yet to make an impact for our club, she is the reigning African Women’s Player of the Year.

Her nickname is Seedorf, which obviously highlights the regard for which she has been considered during her brief career.

According to the Daily Mail, Oshoala revealed that she was extremely grateful for the recognition, but did not expect the nomination.

“I worked hard last year but I am surprised to be nominated and I feel very appreciated,” she said.

She will be competing with Frankfurt’s Veronica Boquette, Wolfsburg’s Nadine Kessler, Seattle Reign’s Kim Little, and the legendary Brazilian striker Marta for the award, with the winner being announced on May 26th.

Oshoala believes that the introduction of the prize is great for the women’s game, no matter which of the five contenders goes on to win.

“This award is a very good thing for women’s football. It can really help us by encouraging other countries to support their ladies more and treat them the same way they treat the men,” she added. 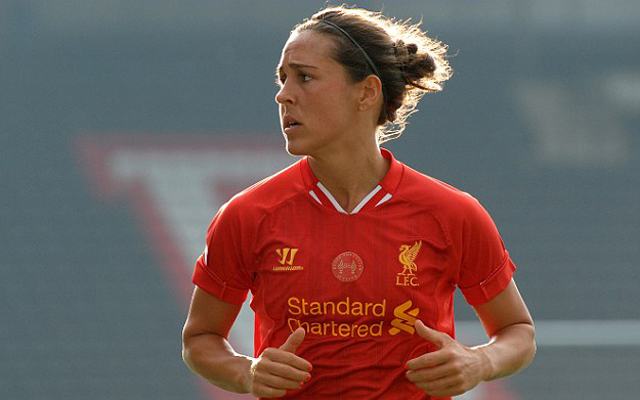 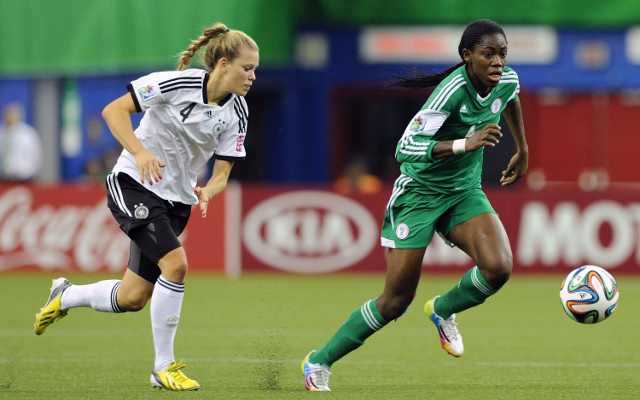