It’s all or nothing for Liverpool as we travel to Hull City, knowing only five consecutive Premier League victories will give us any chance of reaching the top four. That big task stars with a trip to the KC Stadium.

Here are the five key battles that will decide the game…

Veteran goalkeeper Harper doesn’t have the fondest of memories of playing against Liverpool. The vast majority of you will remember Xabi Alonso scoring past the then Newcastle stopper from inside his own half. This time around, Harper will be up against another Liverpool star with a reputation for the spectacular. After coming close against West Brom at the weekend, and having already scored piledrivers against Southampton and Manchester City, might he fancy another one here? 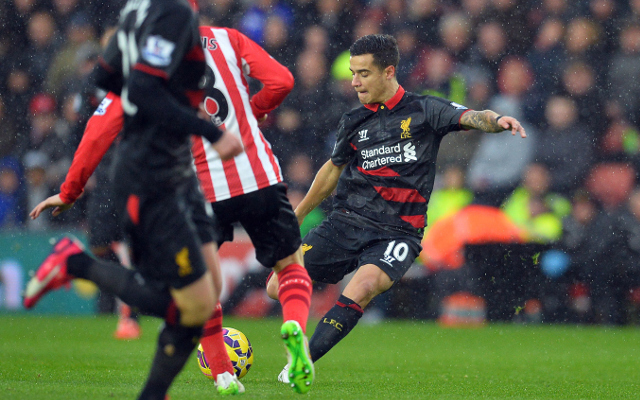