Coincidentally, Liddell, Lambert, and Paisley all made their official debuts in the same game in 1946. Unlike the other two however, Liddell boasted a tremendous goalscoring record for the club. He could feature anywhere in the attacking line, and would score 228 goals during his time at Liverpool, which would come to an end in 1961.

Ronnie Moran was a member of another of the successful sides in Liverpool’s history. During his 16 year spell as a player, he would win the Division One title twice, and the FA Cup in 1965. He would later go on to coach the club, and twice take caretaker charge in the early 1990s.

Byrne sustained a broken collarbone during the FA Cup triumph in 1965, but incredibly carried on playing, and even got the assist for the opening goal, scored by Roger Hunt. Internationally, he would claim a World Cup winner’s medal, having been part of Sir Alf Ramsey’s squad in 1966. 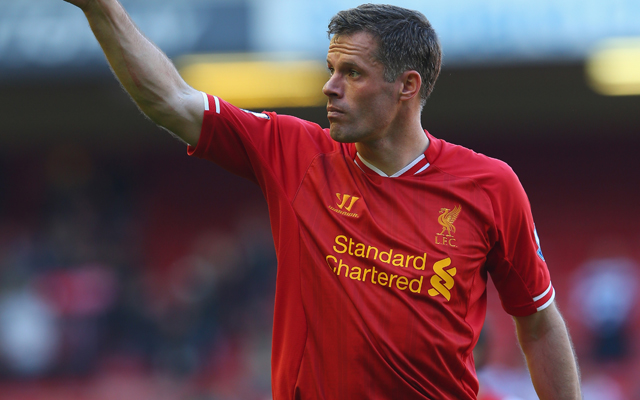 The centre-back made over 500 league appearances, and only sits behind Ian Callaghan in terms of total games in all competitions. Whilst he never won the league title, Carragher won practically every other honour at club level.